Jerry will not be a part of the team in Dubai as he is getting married next month.

However, Tuwai has already indicated that he has unfinished business in the 7s arena and he will be back.

In his absence, another Olympic gold medalist, Josua Vakurunabili will be captaining the team.

Jerry Tuwai believes that the team selected for the Dubai 7s is good and will perform well. 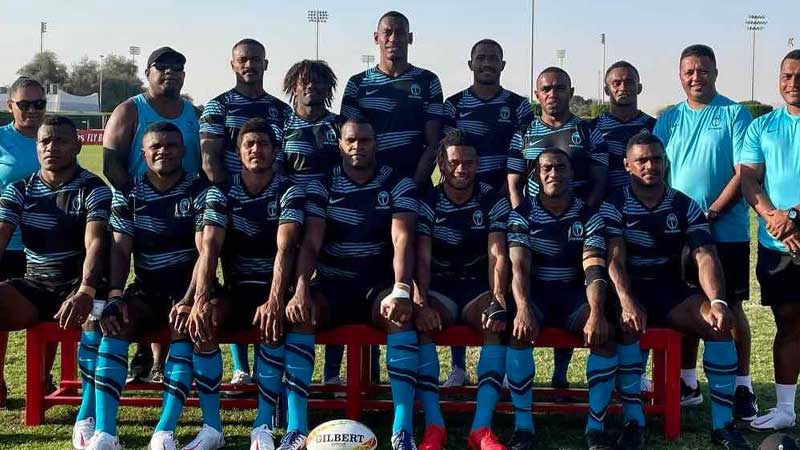 Tuwai says Saiasi Fuli has been preparing the team well for the back to back Dubai 7s tournaments.

The first Dubai 7s competition will be held from this Friday to Sunday.

Fiji will face France at 7.22pm Friday and will take on Canada at 10.52pm in the second game. Fiji will take on Australia at 3.33am Saturday in their last pool game.

The cup quarterfinals will begin at 6.28pm Saturday, the cup semifinal will start at 10.18pm Saturday and the final will be played at 3.26am Sunday.