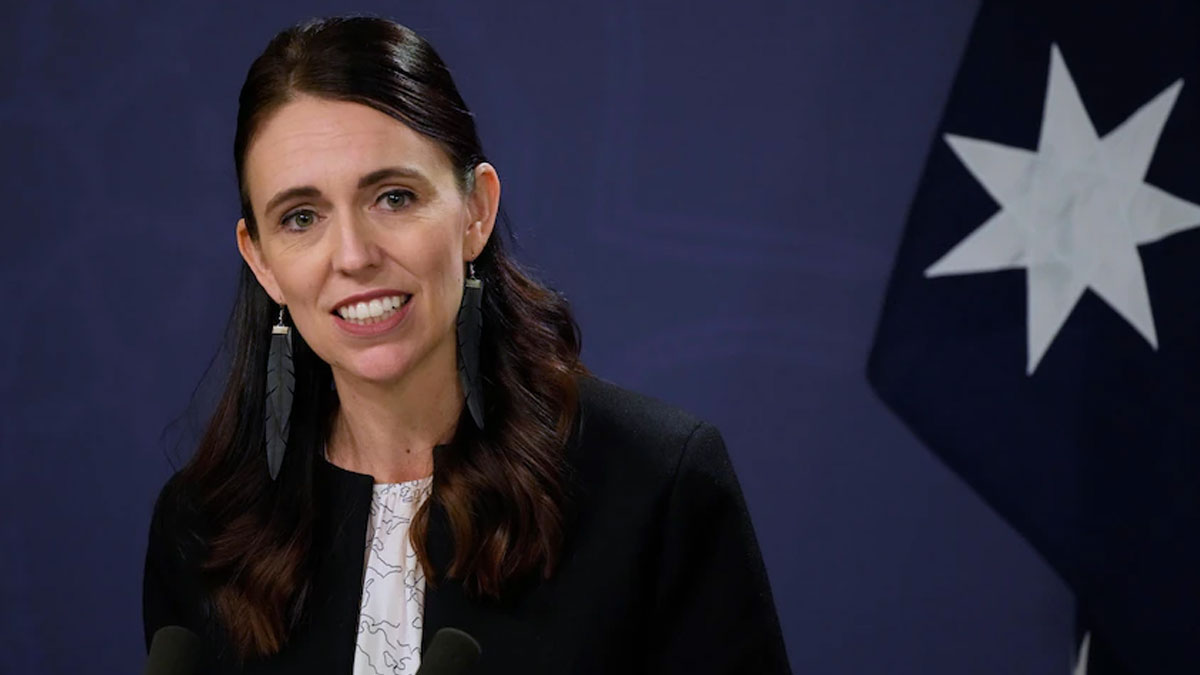 Jacinda Ardern has announced her shock resignation as New Zealand Prime Minister, while also calling an election on October 14.

Ms Ardern choked back tears on Thursday as she said she did not have the energy to seek re-election.

She said her final day in office will be February 7.

Ms Ardern said she had the support of her family to continue, but they were also on board with her decision.

She said she would be there when her daughter Neve started school next year, and to her partner added: “To Clarke, let’s finally get married.”

Ms Ardern has been New Zealand’s Prime Minister since 2017.

“It’s one thing to lead your country through peace time, it’s another to lead them through crisis. I had the privilege of being alongside NZ in a crisis and they placed their faith in me,” she said.

“I have never led on my own,” Ms Ardern said, stating that she has always relied on her team.

With regards to the upcoming elections in October, Ms Ardern said she still believed New Zealand Labor would win, but signalled that Deputy Prime Minister Grant Robertson would not put himself forward for a run at the party leadership.

Australian Prime Minister Anthony Albanese said Ms Ardern was a great friend and had “demonstrated that empathy and insight are powerful leadership qualities”.