Marriages can be tough. No relationship is perfect. They all have their ups and downs.

Sometimes you might scapegoat each other for mistakes that you have made. It’s completely normal to fight. 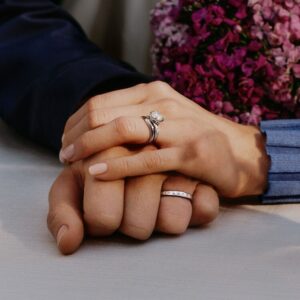 However, is it normal to blame your partner for your tardiness to work?

An American couple disputed over the husband’s inability to wake up on time for work. Instead of taking accountability, he chose to blame his wife and says that she does not wake him when she prepares herself in the morning. 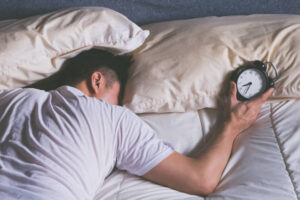 As a result of his nocturnal habits, he was issued a warning after showing up 3 hours late to work.

A close friend of the couple says “She is an early bird whereas he is the type to leave to the airport 20 minutes before his flight.”

The couple is currently separated and does not plan on reuniting. The unnamed wife states that have been together for more than a decade and says “that’s all gone down the drain.”

Conclusively, the husband was able to keep his job despite his constant late arrivals. Unfortunately, that was not the case with his significant other.