This story was sent in by Alice… 😊

It was a Friday Morning, my cousin and I were just chilling at home.

We got bored and decided to do something fun BUT we were broke!

Sure, being bored is okay but bored and broke is on another level.

We came up with the idea to walk to my cousin’s house & meet some of our yasa friends there.

Mind you, it would take an hour to travel to her house by car, from Nakasi to Tacirua .

We were hesitant at first but ensured each other that nothing could go wrong, we had music, water & each other.

As we started our journey to escaping boredom, we were fit, laughing & having fun.

Then slowly it felt like it was taking forever

I was hungry, she wanted to use the washroom, our legs were so not fit for the mission!

Three hours later, surprisingly we reached our destination! IT WAS A VICTORY!

Then things didn’t go as planned, I got sick & had to stay in bed

My cousin was also crying for somebody to massage her legs.

The never-ending lectures & the pain in my legs encouraged me to never do any “wonder woman moves “EVER AGAINN!

What extreme move would you take when you’re “bored & broke” ? 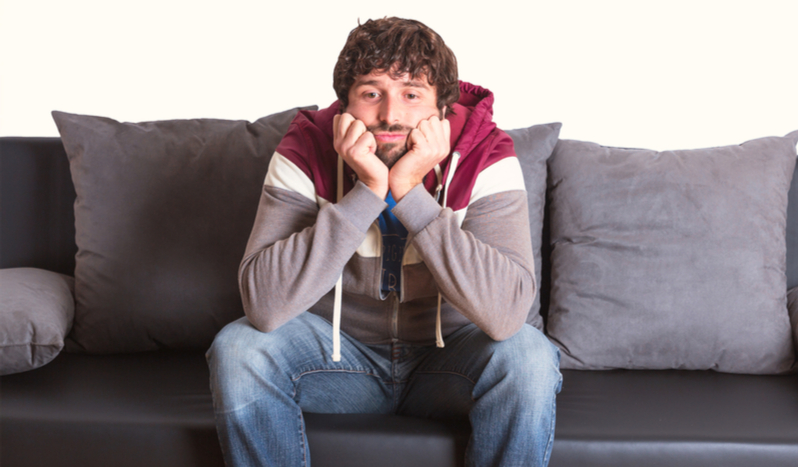