The season finale of House of the Dragon has leaked online just two days before it was set to premiere on HBO.

According to an HBO spokesperson, the much-anticipated episode of the hit Game of Thrones prequel appears to have come from a distribution partner in Europe, the Middle East or Africa. 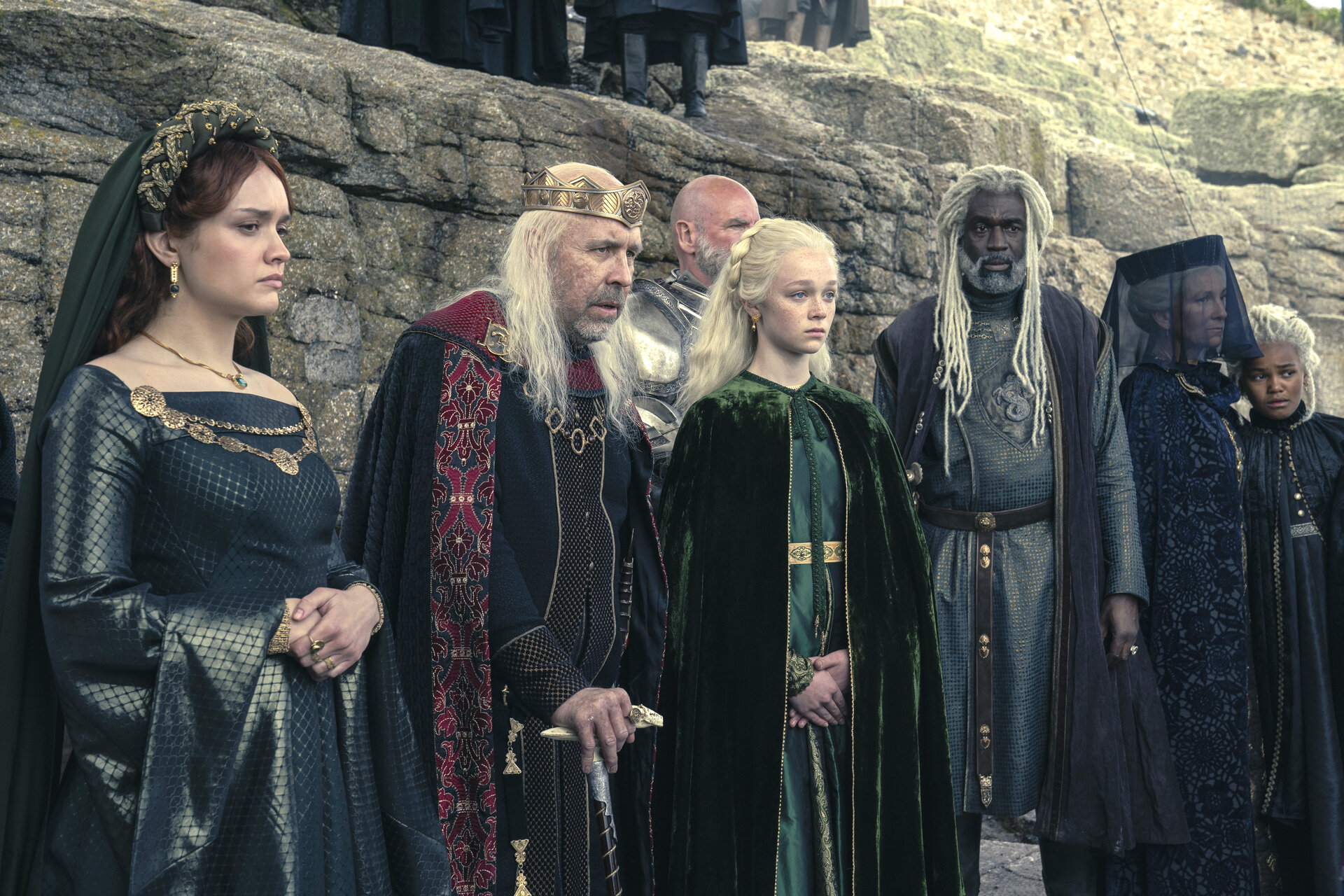 “We are aware that the tenth episode of House of the Dragon has been posted on illegal torrent sites,” a statement reads. “HBO is aggressively monitoring and pulling these copies from the internet. We’re disappointed that this unlawful action has disrupted the viewing experience for loyal fans of the show, who will get to see a pristine version of the episode when it premieres Sunday.”

This marks the first leak of the season although its predecessor series suffered many throughout its tenure, especially within the final seasons when hackers threatened to release the season seven finale unless a multimillion dollar ransom demand was met.

House of the Dragon has become ratings smash for HBO averaging around 29 million viewers for each episode across all platforms.