When Prince Harry’s tell-all memoir was leaked early via a Spanish retailer this week, the California-based royal faced a speedy backlash back home in Britain. 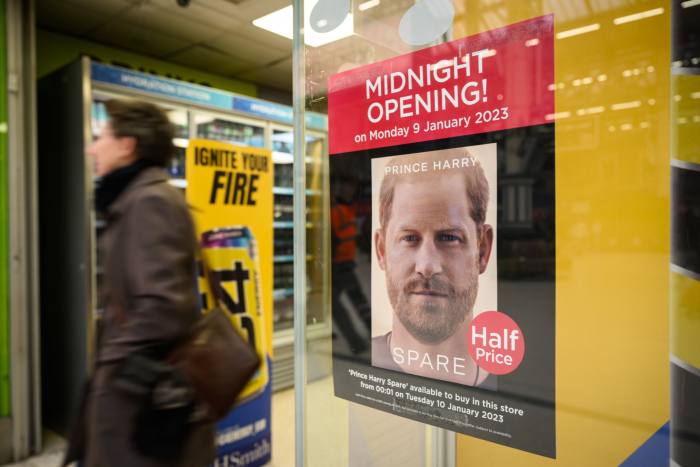 Despite Harry Badmouthing his family, UK public support for leading members of the royal family holding firm in the face of criticism from Prince Harry and his wife, Meghan, Duchess of Sussex.

The prince’s own personal popularity, however, has been on the slide since he embarked on a series of media appearances and interviews last year. The prince — who now lives in the US and has given up all official royal duties — has repeatedly aired grievances against senior royals. They include his father King Charles and his brother Prince William, with whom he says in his book that he had a physical altercation.