Hailey Bieber recently appeared on the “Call Her Daddy” podcast where she broke her silence and commented on the claims accusing her of stealing Justin Bieber from Selena Gomez. The “Call Her Daddy” host Alex Cooper asked Hailey whether she was involved with Justin romantically while he was still dating Selena. 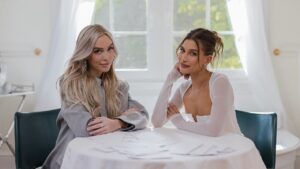 She continued to explain how she and Justin began dating. She adds that Selena was not involved in any way. She states that these rumours were “crazy” and that she had received “a lot of hate” from fans of Selena. 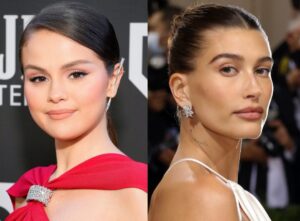 She adds that enough time had passed which indicated that Selena and Justin were long done. She’s currently “minding my business” and asks to be “left alone.” This was her only request to the public.