The high-end American fitness chain Equinox says it did not allow new members to sign up on January 1, sparking a reaction online. 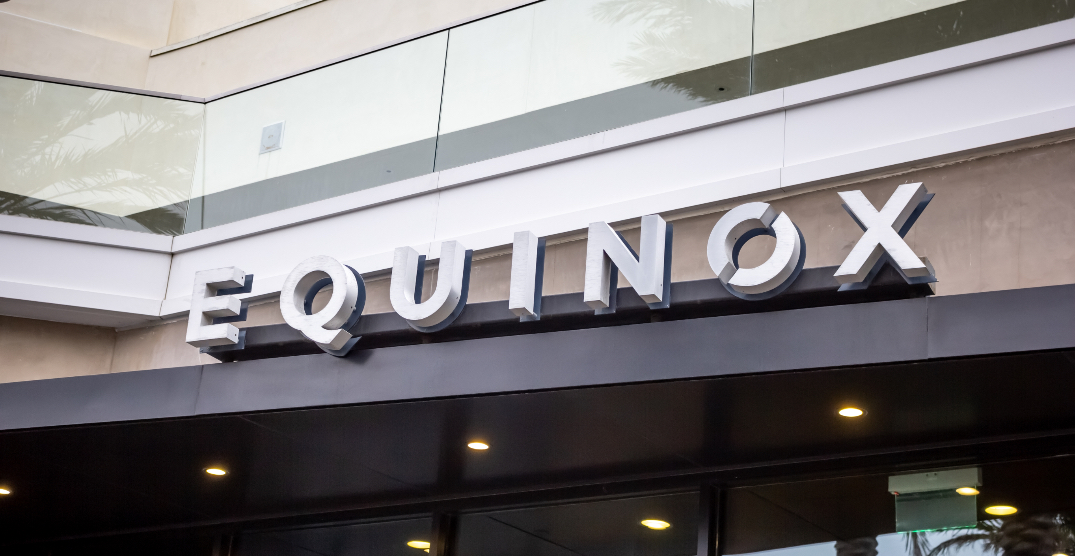 “January is a language we don’t understand,” the company said in a tweet posted to social media on New Year’s Day, a day on which many people try to kick off their fitness journey.

“January is a fantasy, delivered to your door in a pastel-colored box,” the company had on its homepage on January 1, per TMZ.

“At Equinox, we don’t speak January — and neither do you. We look forward to welcoming you to our Equinox community tomorrow,” it added.

Reaction to the gym’s strategy has been mixed, with some saying they “don’t want to support a gym that shames people for setting fitness goals,” while others praised the idea.


Equinox with the cringiest flex in New Year’s history pic.twitter.com/3tifSmZvqZ