Its a common occurrence for most people to despise their neighbors. They tend to be noisy, inconsiderate and most times ‘cross the fence’ of boundaries.

In rare cases, however, one could dislike their neighbor for the pets the keep. And some make go to the extent of involving the local authorities.

That exactly what this German couple did. Friedrich-Wilhem K and wife Jutta share a fence with Vlad, who owns a rooster, named, Magda for reasons unknown. The couple says theyre suing the owner for making their lives a “living torture.” 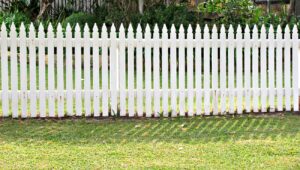 Jutta says the rooster at least 200 times a day and that causes unbearable pain and annoyance. She adds that the crowing was so bad at the start that one of the neighbors actually moved out of the area. 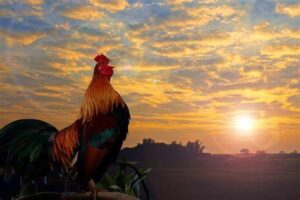 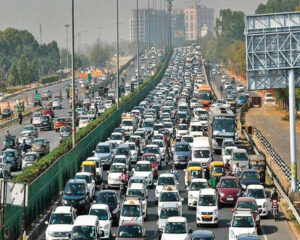 “A cockerel does not belong on a quiet housing estate,” the lawyer states.

The case is yet to be heard in court.