In a scenario reminiscent of Pixar’s “Up”,  in which an old balloon salesman adamantly clings to his humble home as condos are erected around him. Capote has refused more than 60 purchase offers over the last six years, including one for nearly $1 million for the modest 1,300-square-foot house. 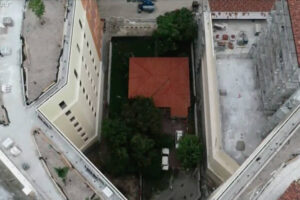 The building is more than a two-bed, two-bath middle-class house. Capote’s father purchased the property in 1989, after working two jobs since leaving Cuba in the 1960s to be able to afford the home. 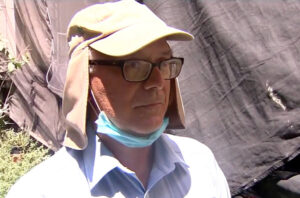 “This was my father’s dream house,” said Capote. “It took 20 years for him to find it. This house is like a hard drive. As I look around and live in it and move through it, I relive a lot of memories that I could not find in another house. The house is my soul. So what good is it to sell your soul for all the money in the world?”