Ever since Fiji beat Wales in the 2007 Rugby World Cup, I have been waiting patiently to see if we can do it again and come this Monday we will see if the Flying Fijians have what it takes. (*Yes we do!!)

Vodafone Flying Fijians Interim Coach Gareth Baber has made seven changes to his run-on team which will take on Wales on Monday with Api Ratuniyarawa replacing Leone Nakarawa at lock. Prop Peni Ravai makes his return to join Sam Matavesi and Mesake Doge in the front row.

Albert Tuisue will move to the flanker’s position while Viliame Mata returns at number eight. In the backs, Frank Lomani returns at half-back relegating Nikola Matawalu to the bench. 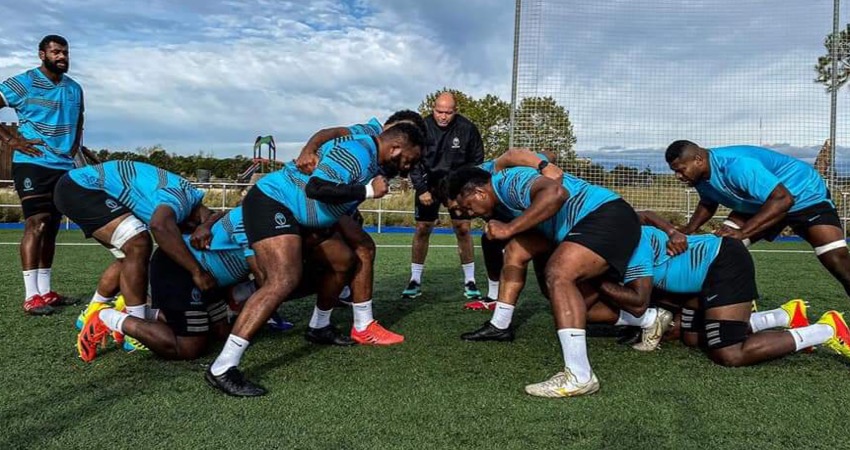 Josua Tuisova and Eroni Sau have been retained on the wing after a strong performance against Spain last week.

Waisea Nayacalevu will once against captain the side. Zuriel Togiatama and Apisai Naqalevu are expected to make their debut for the Vodafone Flying Fijians off the bench.

The is going to a battle that must not be missed…..history in the making at the Autumn International Tour.