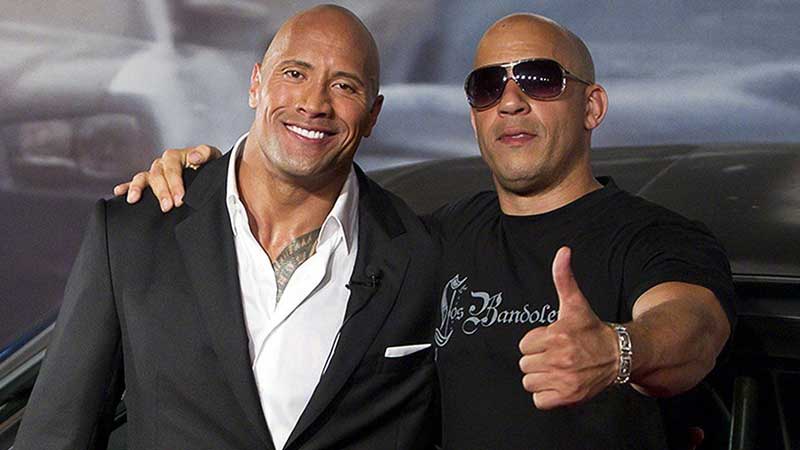 Vin Diesel has asked Dwayne Johnson to rejoin Fast & Furious for the tenth and final instalment of the franchise.

It comes after a very public feud between the two Hollywood heavyweights.

In an Instagram post, Vin says The Rock has “a very important role to play”, adding that his character Hobbs could not be played by anyone else.

The Rock (aka Dwayne Johnson) joined the Fast & Furious franchise as Agent Hobbs in Fast Five in 2011 – but the 49-year-old didn’t appear in the most recent film and has previously said he wouldn’t appear in future films.