Mark Zuckerberg, the founder of Facebook, has announced this week that in a new update of Facebook Messenger, users can now be notified if someone screenshots a secret conversation. 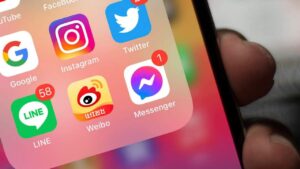 This feature can time messages to be removed from as little as 15 minutes after they have been seen by other members of the chat.

If the message hasn’t been read in 14 days, it will automatically disappear from the chat.

But if someone then screenshots that message, the user is notified to say which person ‘took a screenshot’.

The feature is similar to  Snapchat, which often has its messages and photos disappear as soon as they have been seen. 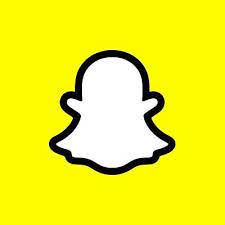 This new feature has so far been rolled out in the US and is expected to start rolling out globally in the coming weeks.