Believe it or not, that’s actually a thing

What’s the catch? It’s seasoned by the hottest chilli in the world

This one chip is super deadly, to the point where experts are even warning against it

Experts are warning people against the #OneChipChallenge because it is sending kids to hospitals. 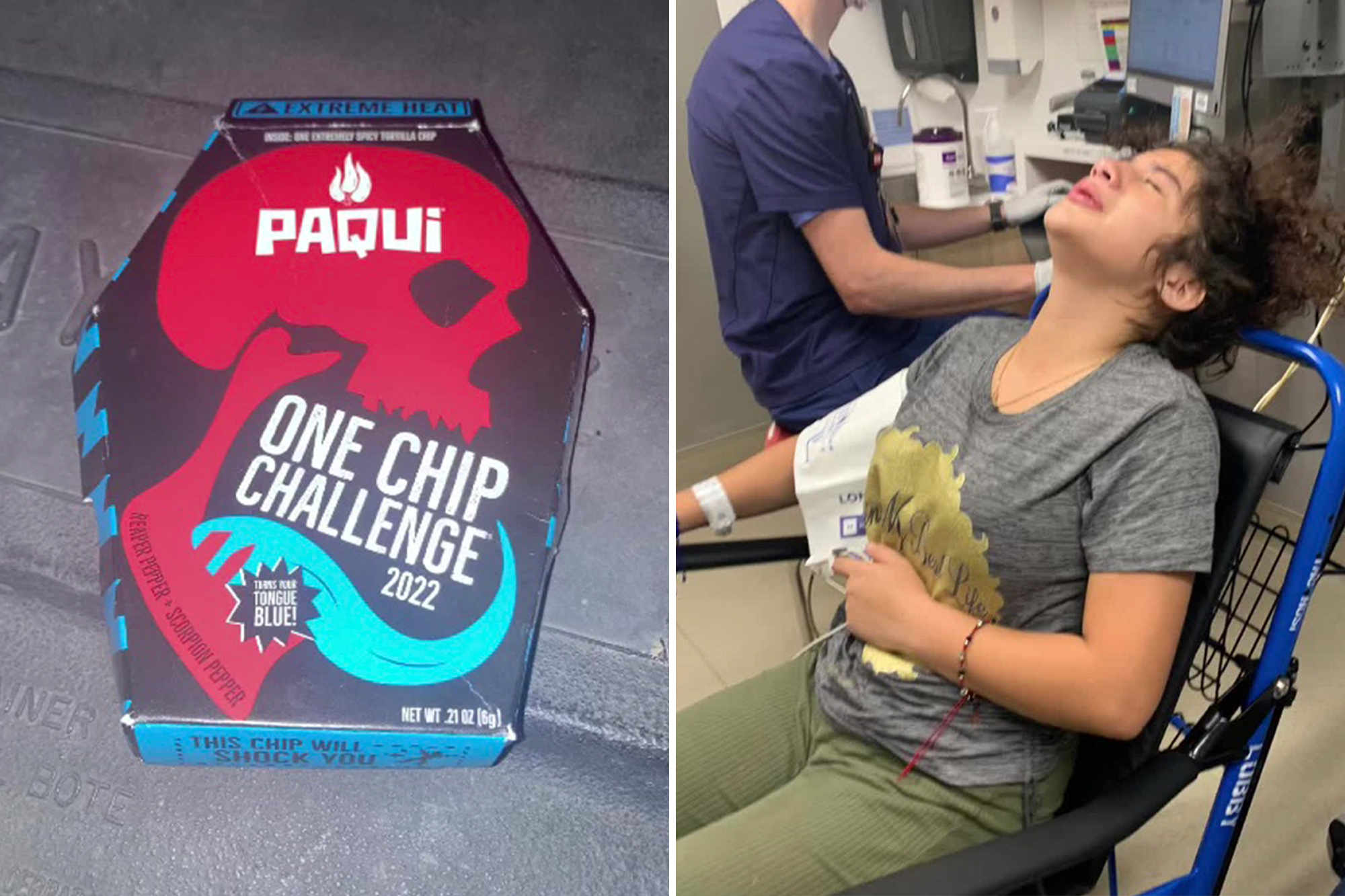 A student was taken to the hospital where she was given different medications that took hours to ease her intense stomach pains.

This isn’t a one-and-done spice experience, you’ll be feeling it potentially for 12 hours

Do you think you can handle how hot this chip is despite warnings?? 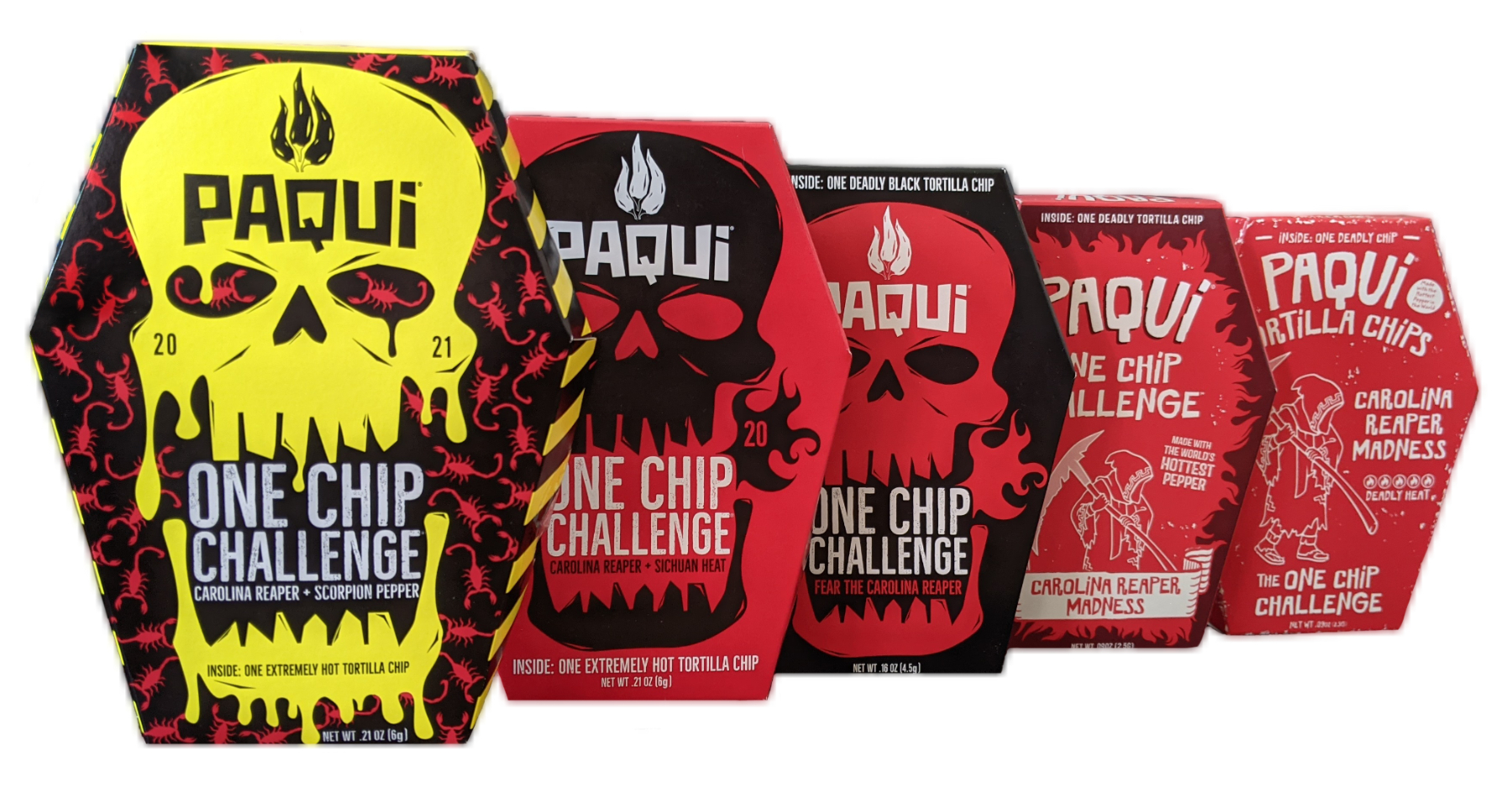