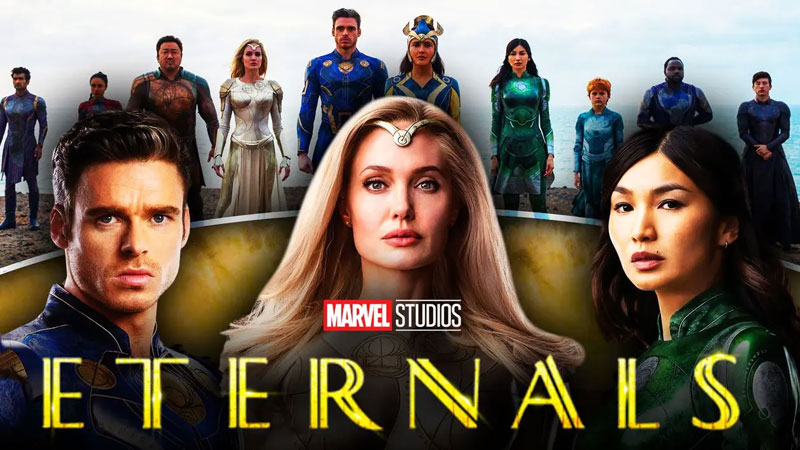 Eternals, the latest movie from the Marvel universe, has received mixed reviews, with critics calling it over-ambitious yet progressive.

It is the first major studio film by Chloé Zhao, who won the best director Oscar earlier this year for Nomadland.

Eternals is about a group of 10 demigods who join forces to protect the Earth from “Deviants”.