I understand that not everyone knows who Emmanuel the Emu is

when Taylor would be making an educational video 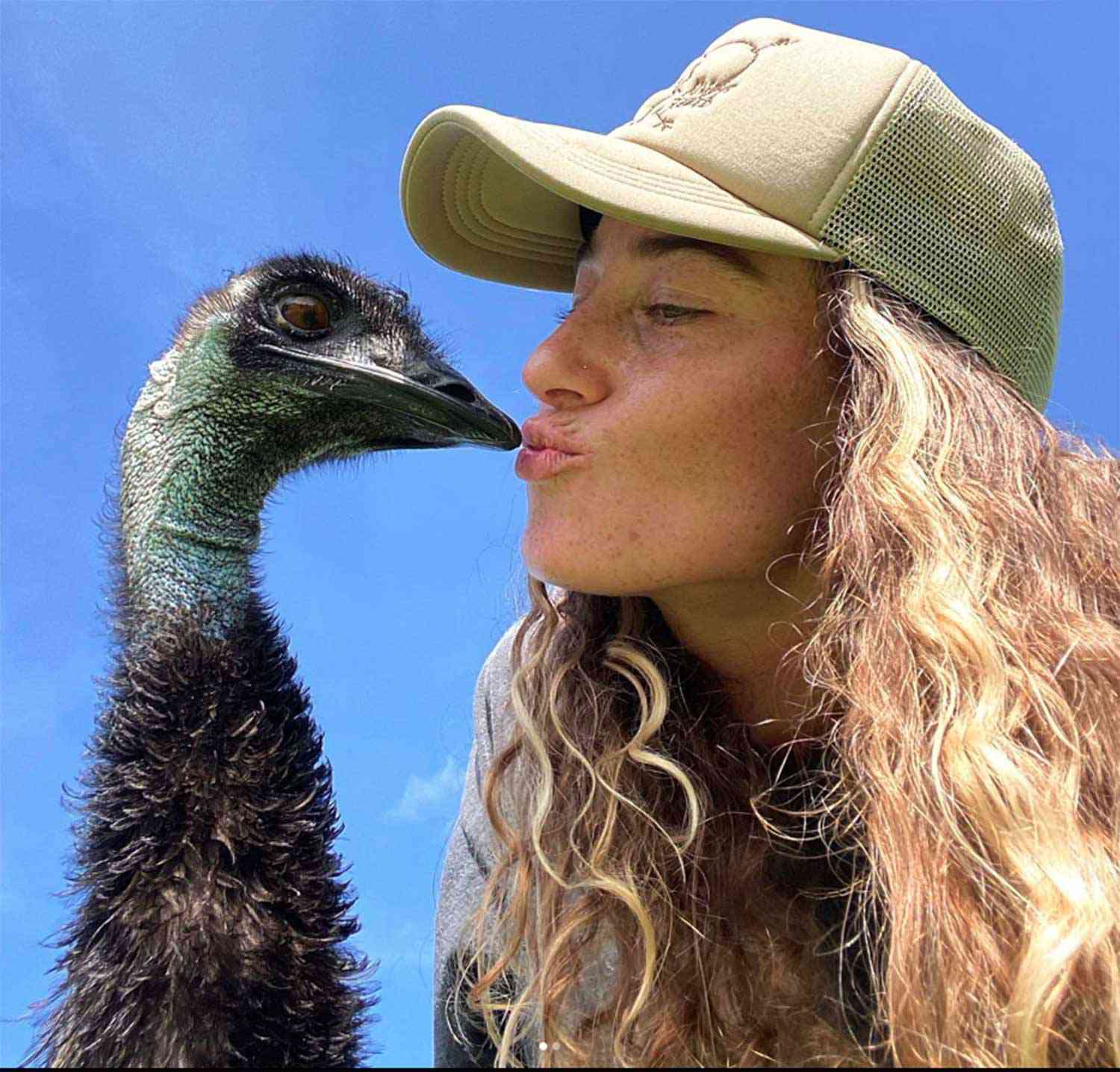 Emmanuel the emu, the bird that went viral for education videos is fighting for his life after contracting avian influenza that’s wiped out most birds on the farm where he lives, according to Taylor Blake.

The caretaker and human documentarian said that she believes the rash of illness was caused by wild Egyptian Geese, who have flown into the farm multiple times despite being chased away.

While Blake has contacted the state and followed protocols, she said it is “relatively impossible” to vaccinate her animals for avian flu because there are many mutations of the virus.