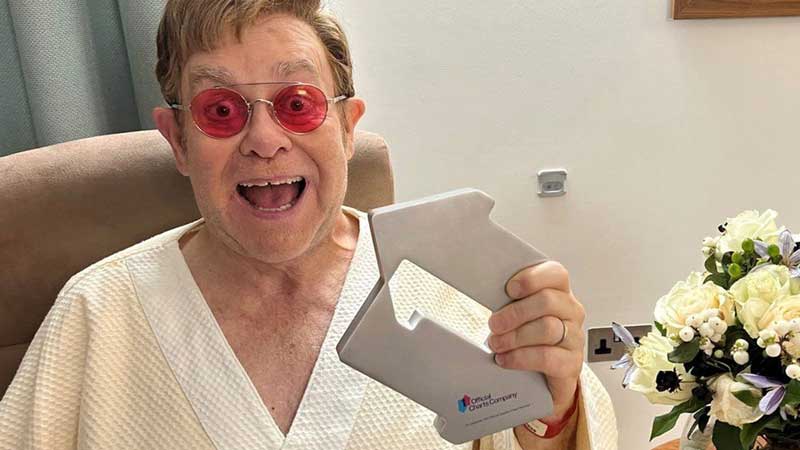 This makes him the first artist to score a top 10 single in six separate decades.

He last topped the singles chart in 2005, when he appeared on US rapper 2pac’s single “Ghetto Gospel”

What Songs Do You Think Rihanna Will Sing At Next Year’s Super Bowl Halftime Show?