This should be the year the Grammy Awards fully recovered. In 2021, the pandemic postponed the function by about a month and a half and drove coordinators crazy trying to put on a stripped-down outside act with no crowd, which enchanted audiences with its cozy look yet had very slack ratings. 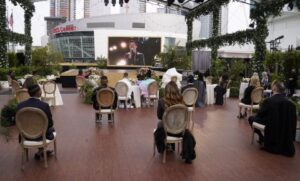 This year, after another postponement – this one brought about by the omicron variation – the 64th yearly Grammys have deserted interestingly to Las Vegas and will be televised by CBS on Sunday night from the MGM Grand Garden Arena. In any case, a bunch of problems have now sprung up causing a bunch of complications for the show. Kanye West was banned from performing due to his disruptive ways on the web. Taylor Hawkins of Foo Fighters, who were booked to perform at the service, passed away while on their tour. 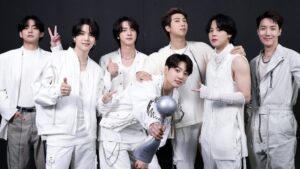 In addition to this, two members of K-pop group BTS recently tested positive for COVID-19, raising the question of whether or how the group would go through with its scheduled appearance. And with everything that went down at the Oscars, the award show organizers have said that they will be taking extra steps towards this. 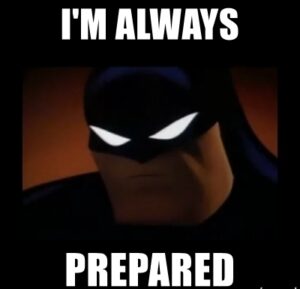 The biggest wild card though might be West, whose invitation to perform was revoked after a whole lot of troubling online behavior directed at his former wife, Kim Kardashian, and at Pete Davidson . But West is still up for five awards, including album of the year, for “Donda.” A representative of the Recording Academy said that after the episode at the Oscars, there are “plans in place for a variety of scenarios.” 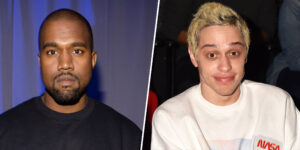 Seems like we’re in for an interesting ride this year at the Grammys.