Jennifer Pulliam, was left devastated when she found out the home that had been in her family since the 1960s had been torn down. 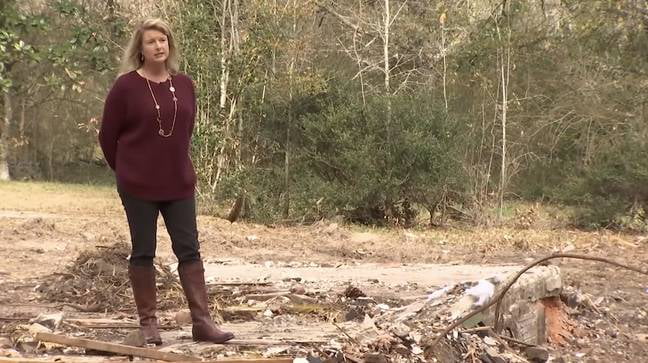 She heard about the news about the demolition from a family member. Someone came onto her property and tore down her home over a weekend in January. 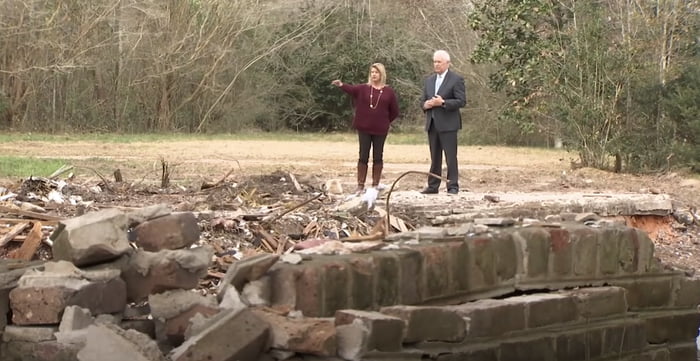 She decided to contact a Mobile Police investigator who then reached out to the construction company. The owner admitted to demolishing the house, saying it was a mistake.

Jennifer stated she is planning to file a lawsuit. She also claimed that the company’s owners had not contacted her to offer an apology.