Comedian and actor, Chris Rock has come out to say that he was approached and presented the opportunity to host the Oscar Awards again in 2023. He reportedly declined the offer.

Rock had previously hosted the prestigious event earlier this year. It was then where the infamous ‘Will Smith Slap’ incident had come about. He had made a joke during his opening monologue pertaining to Jada Pinkett-Smith’s shaven head. The joke was considered insensitive and apparently struck a cord with Jada’s husband, actor Will Smith. 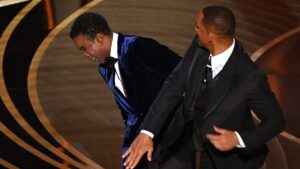 Shortly after the joke was delivered, Will had walked up to Chris on stage and planted a slap on the right side of his face. This saga took the world by storm and birthed multiple memes and theories.

According to TMZ, Chris had opened up to fans during a recent stand-up performance to say that Academy asked his to return to the stage next year. Not only did he say that he declined but he compared it to that of the Nicole Brown Simpson murder case in 1994. 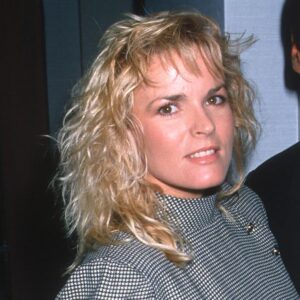 He is of course referring to the restaurant Nicole ate at before she was murdered.

While there is no saying how the audience reacted, fans online, particularly on Twitter, were clearly upset. 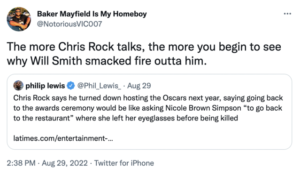 Chris has not spoken about the backlash and most likely will not anytime in the near future.