Chris Hipkins has been sworn in as New Zealand’s 41st Prime Minister.

The 44-year-old was formally appointed to the role in Wellington, a week after Jacinda Ardern’s shock resignation.

she no longer has “enough in the tank” to lead the country. 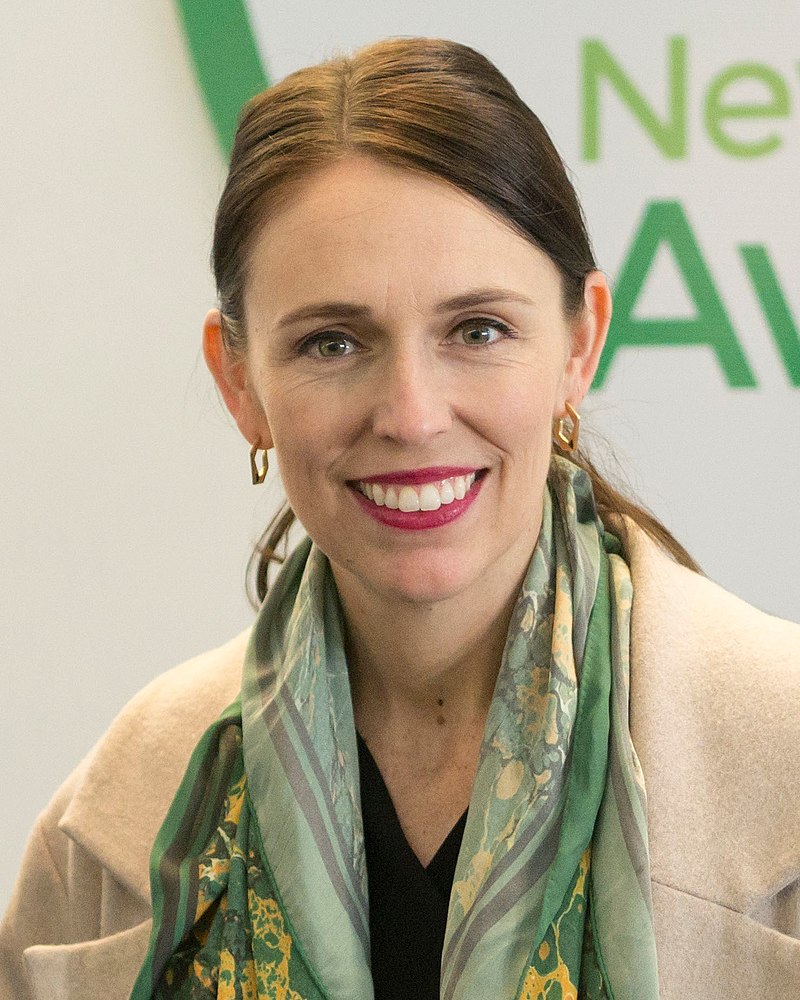 Hipkins built a reputation as the minister who led New Zealand’s Covid-19 strategy.