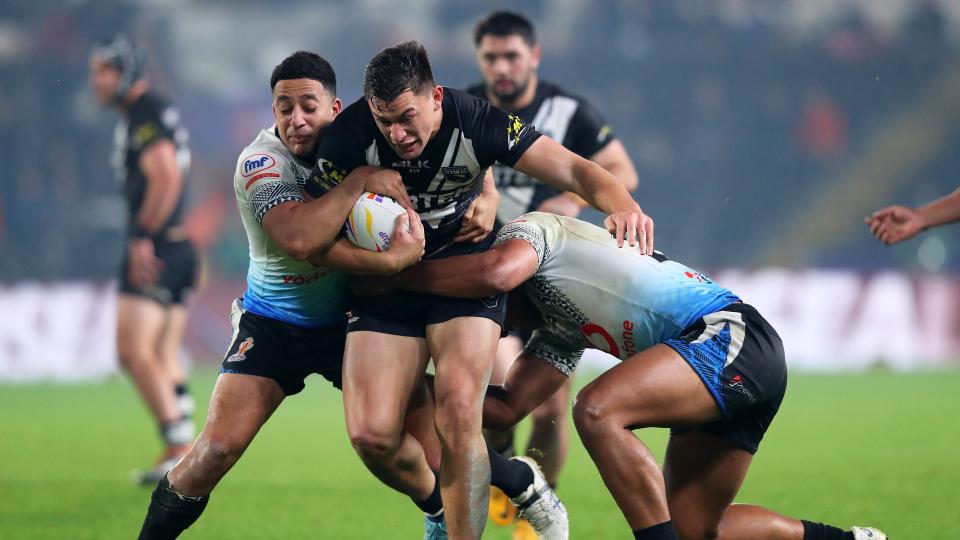 The Kiwis have advanced into the semi-finals of the Rugby League World Cup after a thriller match between the Fiji Bati earlier this morning.

New Zealand clawed their way back to a stunning quarterfinals victory after Fiji flew out of the blocks, winning 24-18 to book a semi-final against the Kangaroos.

The Bati came to play and were desperate to recreate their 2017 triumph, but the Kiwi side was able to storm home in the second half.

“That was the best game of the World Cup so far,” the commentator said.

“We get the semi final we all thought we would, but not before an almighty scare,” Alexander said.

“It was a terrific game, arguably the best game of the tournament,” Parker said.

Japanese Fans Stay Back To Clean Up Qatar Stadium