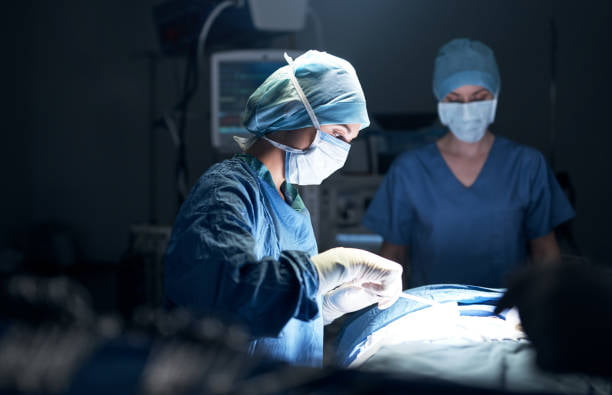 A surgeon in Austria has been fined after amputating the wrong leg of a patient earlier this year.

What would make a good compensation for someone who had cut off the wrong body part??