Mysoginyst influencer, Andrew Tate is most notorious for making outrageous comments online. Most of which are degrading to the female population.

He often makes statements about the inequality between men and women and that it should stay that way. In other words, he believes that men are superior to women and isn’t afraid to admit it. 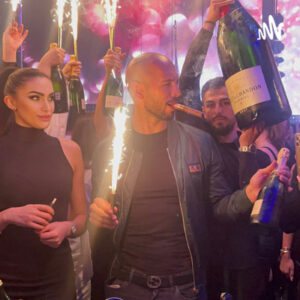 In one of his most recent business ventures, he launched an app called the Beer Simulator. 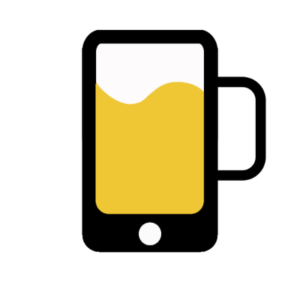 The app had allegedly violated a handful of online etiquette. As a result, the app was banned and removed from devices downloaded. His social media accounts including Instagram, Facebook, YouTube and Tiktok followed thereafter.

The former kickboxer had a sit-down interview on Tucker Carlson’s show on Fox News on Wednesday. It was there he got to express his feelings and opinions on the matter. 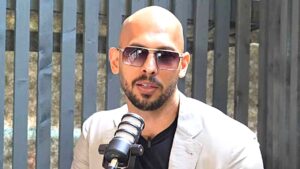 Andrew was startled at first saying “When they go to cancel you, ladies and gentlemen, it comes hard and fast. You lose your Facebook, then your Instagram, then your Gmail, your discord, then your website hosting, your domain name, like then your payment processor and your bank account.” There is no telling as to when his accounts will be restored at the moment. Sources predict that this ban may be indefinite.