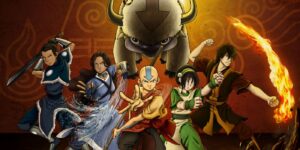 The last ATLAB live remake that happened should never have happened at all. Whoever greenlit that movie should’ve been fired the next day, because omg what was that?!

It was horrible from the cast (the movie was mostly white-washed) to the fact that they tried to cramp everything from the three books of ATLAB the animated series into one movie.

After that, I didn’t think another ATLAB was what we needed, but after seeing some of the casting choices for the new ATLAB Live remake, I have some newfound hope.

There is finally Asian representation and we’re here for it. Right now, all we know is that Daniel Dae Kim will be portraying Fire Lord Ozai, which, in my opinion, is some stellar casting. 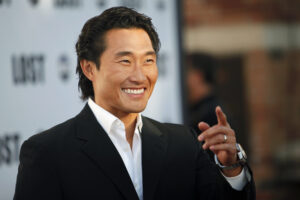 I can’t wait to see what the rest of the cast will look like.

Sister of Jeffry Dahmer Victim Speak Out Against the Netflix Series