Police had charged a couple for concealing a death back in December 2020. For years, investigators in Candler, North Carolina, wondered what had happened to 92-year-old Nellie Lucille Sullivan, who they suspected had been killed by her granddaughter and her husband. But for all their investigation, it took a pet duck to find her body. 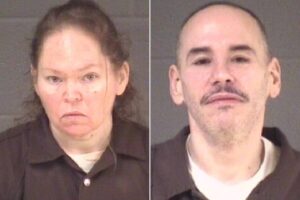 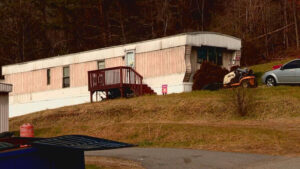