A 19-year-old man and a 56-year-old grandmother-of-three in Thailand have been making international news headlines after getting engaged to be married.

The couple whipped the internet into a frenzy after announcing their big news! 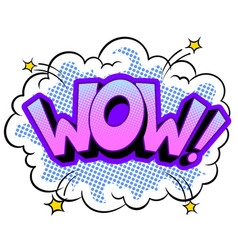 Wuthichai Chantaraj, 19, met his fiance, Janla Namuangrak, 56, almost 10 years ago. The woman had moved next door to his family home, which led to their first interaction.

Lanla asked the 10-year-old boy to help her move some potted plants, and from that day on, Wuthichai would often drop by the divorced woman’s house to play and help her with chores.

With this, people were growing wary and questioned the two of their relationship, to which they replied that they were just very good “friends”. However, when Wuthichai turned 17, he started developing feelings for Janla, and they eventually became a couple. 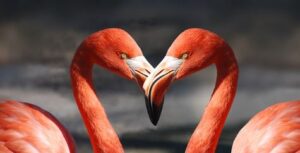 They only announced their romance to their families at the start of this year, and their love story has been making headlines in Thailand ever since.

These two lovebirds are living the “age is just a number” statement! I mean, all that matters is that they’re happy, right?