Love this for her.

She took home her second Emmy this year, winning Outstanding Lead Actress in a Drama Series for playing Rue Bennett on the second season of Euphoria.

She is now the first Black woman to win the Emmy twice in the category, as well as the youngest two-time winner of any Emmy in history.

In her emotional speech, the 26-year-old sweetly thanked the Television Academy, her family and friends, and the Euphoria cast and crew for “making such a safe space to make this very difficult show.” 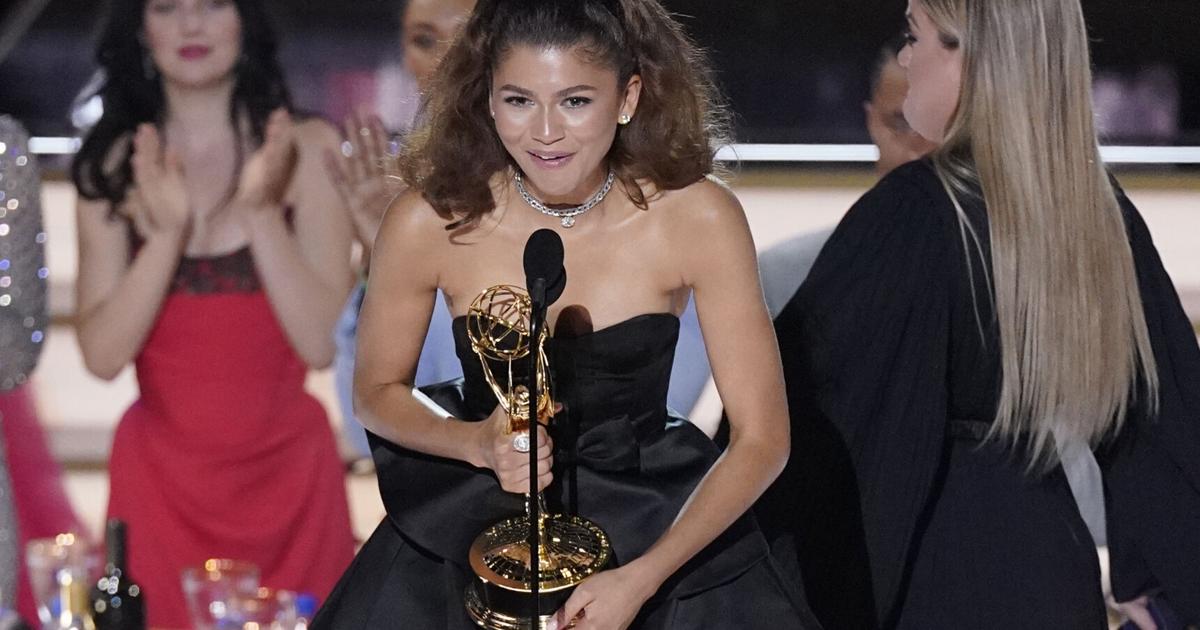 She deserves this and more. Tamani celebrations her and Tom are gonna be having this week.

Name A Cockroach After Your Ex for Valentines