The Hungarian government fired the head of the national weather service and her deputy after their forecast led to the postponement of a massive fireworks display. 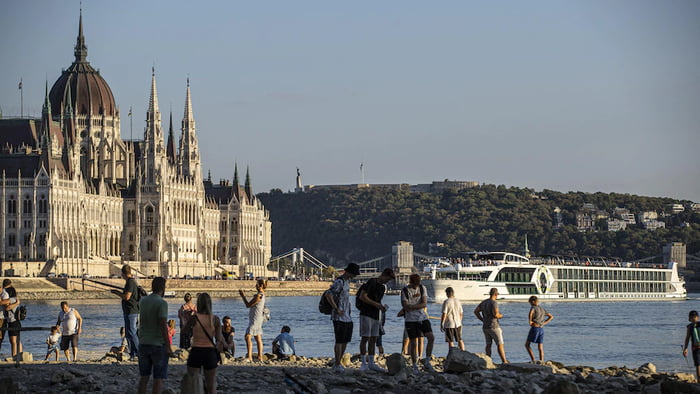 The fireworks display was meant to celebrate a national holiday, St Stephen’s Day. It was billed as ‘the biggest in Europe’ with around 40,000 fireworks launching from 240 points along 5 kilometres of the Danube River in central Budapest.

The OMSZ apologised on Sunday, citing a factor of uncertainty inherent in the profession’. They also recently made a clarification regarding the inaccurate forecast:

The OMSZ contributed to the implementation of the festive events with a number of unique equipments and special forecasts, as well as carrying out and evaluating extra measurements. We also prepared the forecasts regarding the time and location of the fireworks on the basis of our best professional knowledge. We make the best possible decision based on the information and data available to us.

Our firm position is that despite significant decision-making pressure, the colleagues of the OMSZ performed the best of their knowledge and are not responsible for any alleged or real damage. The opposition party had earlier called for its cancellation, denouncing it as a useless waste of money at a time when the country’s economy is struggling. A petition calling for a cancellation gained nearly 100,000 signatures

Government supporters, however, criticised NMS for their forecast, with the online newspaper accusing the agency of giving ‘misleading information about the extent of the bad weather, which misled the operation team responsible for security.