At the height of its popularity, Vampire Diaries was the topic of every other conversation with Stefan; played by Paul Wesley, being the ultimate heart-throb for ladies of every age. Often at times, you’d see women sighing heavily whenever his face popped face on the screen and many felt disappointed when the show ended and he was no longer around. 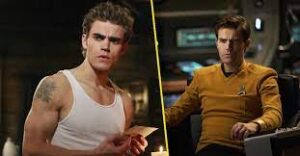 Do not fret! He is coming back to screens after being cast as frontman for the new Star Trek reboot. After stealing hearts playing Stefan,he is now bound to steal the attention of a whole new generation of Star Trek fans. 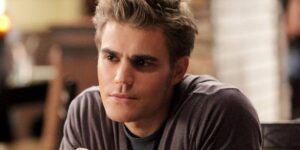