Tory Lanez had another brush with the law during a trip to Las Vegas over the weekend.

TMZ stated that the “Stupid Again” rapper was stopped by TSA at an airport in Las Vegas on Sunday, May 1 after a “large” amount of marijuana was found in one of his bags. According to the report, the hip-hop star was detained at the airport but was eventually let go after the authorities confiscated the federally illegal drug. 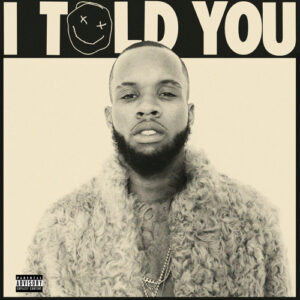 It should be noted that while marijuana is legal in Nevada, it’s still not legal under federal jurisdiction. That means people can’t fly with it.

The “Jerry Sprunger” rhymer, whose real name is Daystar Peterson, has yet to comment on the report. He, however, appeared to have made the incident into a business opportunity. Having missed the plane, he’s set to perform at Drai’s on Sunday night.

The rapper was eventually released after posting $350,000 bail.