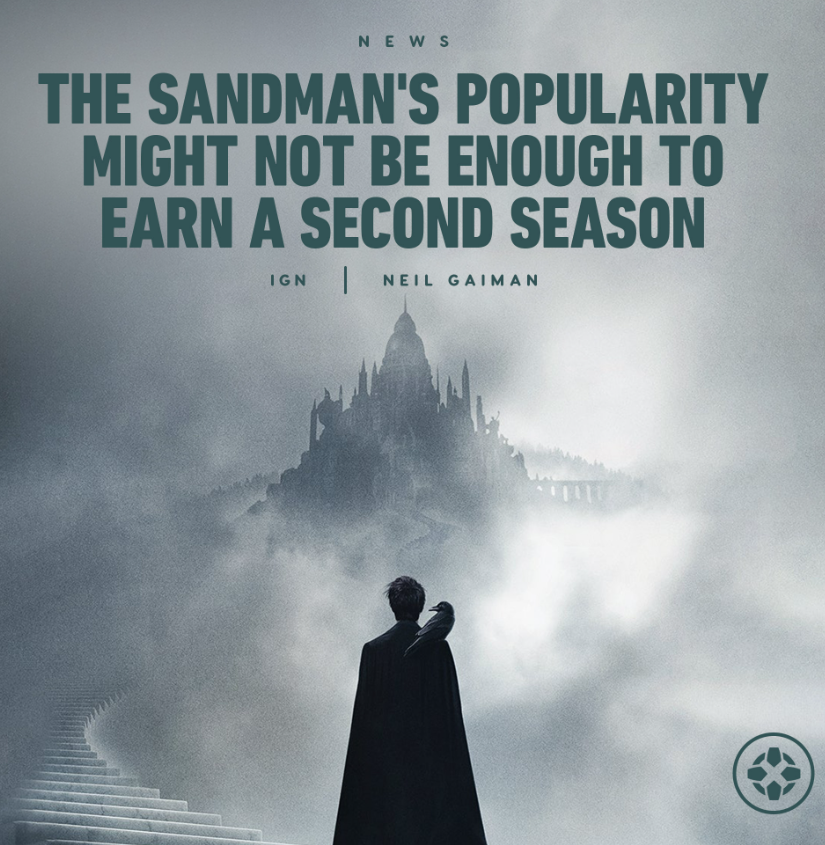 The series has racked up over 127.5 million hours viewed, but Gaiman thinks that “may not be enough” for Netflix to renew it for a second season.

Answering some questions on Twitter over the weekend, Gaiman explained why fans shouldn’t assume the show’s massive popularity will lead to a Season 2.

Because ‘Sandman’ is a really expensive show. And for Netflix to release the money to let us make another season we have to perform incredibly well. So yes, we’ve been the top show in the world for the last two weeks. That still may not be enough

“The Sandman” is currently in the Top 10 in 93 countries on Netflix, and is No. 1 in countries including the U.S., the U.K., India, Australia, Canada, Brazil, Italy, Greece, Israel, Portugal, Spain, Ukraine, Pakistan and many more.

It’s up to Netflix whether we will get to see it.