Hollywood got vax’d, got wax’d, and got ready to date in 2021. We don’t know if it was Raya or the stars aligning, but there were so many unexpected pairings last year. Some of the best celebrity couples kept things low-key (Olivia Wilde, you sly cat), while some were more overt in their displays of love (ahem, Bennifer 2.0).

Can you blame them? Love is a mystery lmao.

Here are all the biggest new celebrity couples who got together in 2021. 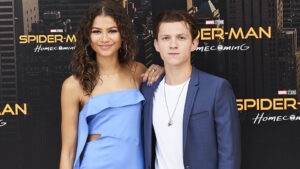 The ’ship the MCU can’t get enough of. After three movies together and some adorable Instagram shout-outs, the pair were caught doing some car kissing and seemingly confirmed (but maybe not) their relationship at the end of the year, hitting the red carpet together. 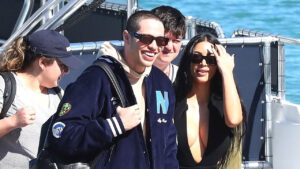 Shortly after the two shared a (scripted) kiss during her SNL hosting stint, Kim Kardashian and Pete Davidson were spotted holding hands at Knott’s Berry Farm, sparking talk of a romance. While some say they’re just friends, they continued to be seen out and about together, including sharing dinner at an L.A. restaurant known as a celebrity date spot. 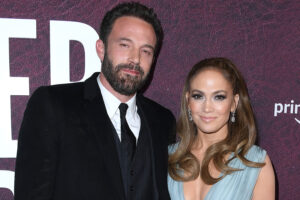 Do we even need to explain? If nothing else, proof that celebrity breakups aren’t always forever. 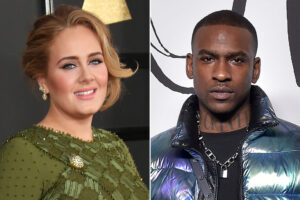 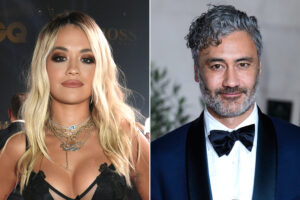 The pop singer and the Jojo Rabbit director have been stirring up speculation for months, which seemed to be confirmed when Ora posted a carousel of photos to Instagram on April 21 that included a picture of her snuggling with Waititi. Just a week later, the two were spotted attending the premiere of Drag Race Down Under together in Australia, where Waititi is filming the next Thor movie. Though they purposely avoided the red carpet, their reported PDA at the event seemed a pretty good indicator that they are, in fact, a couple.