it was one of the most painful experiences

It was one of the most painful experiences of my life. I have such a newfound admiration for the incredibly brave women who go through this on a monthly basis.

He joins Ryan Gosling, who’s stepping in to play Ken, and America Ferrera among the cast. The Shang-Chi star previously said that he agreed to join the cast after his agent personally vouched for the film, saying it had one of the best scripts he’s ever read. 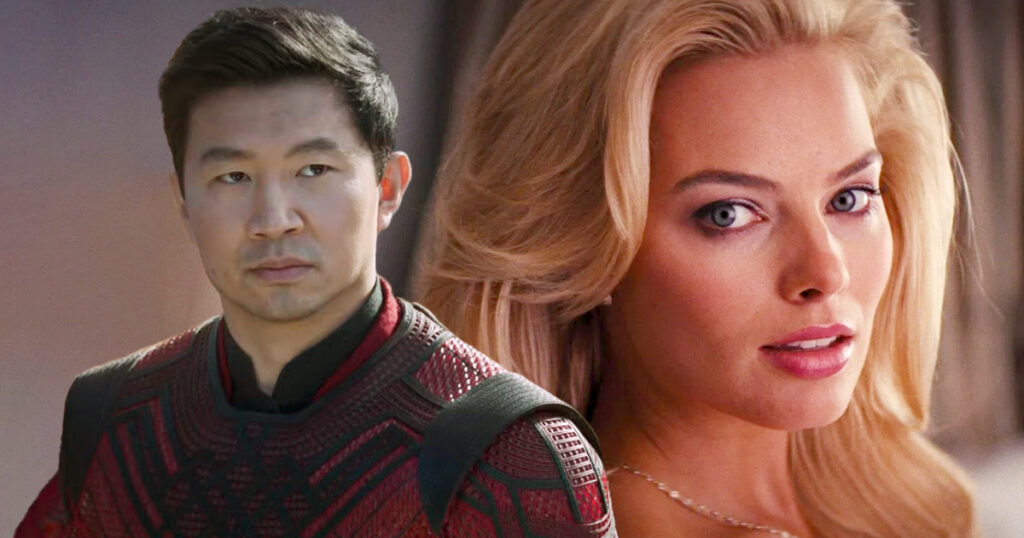