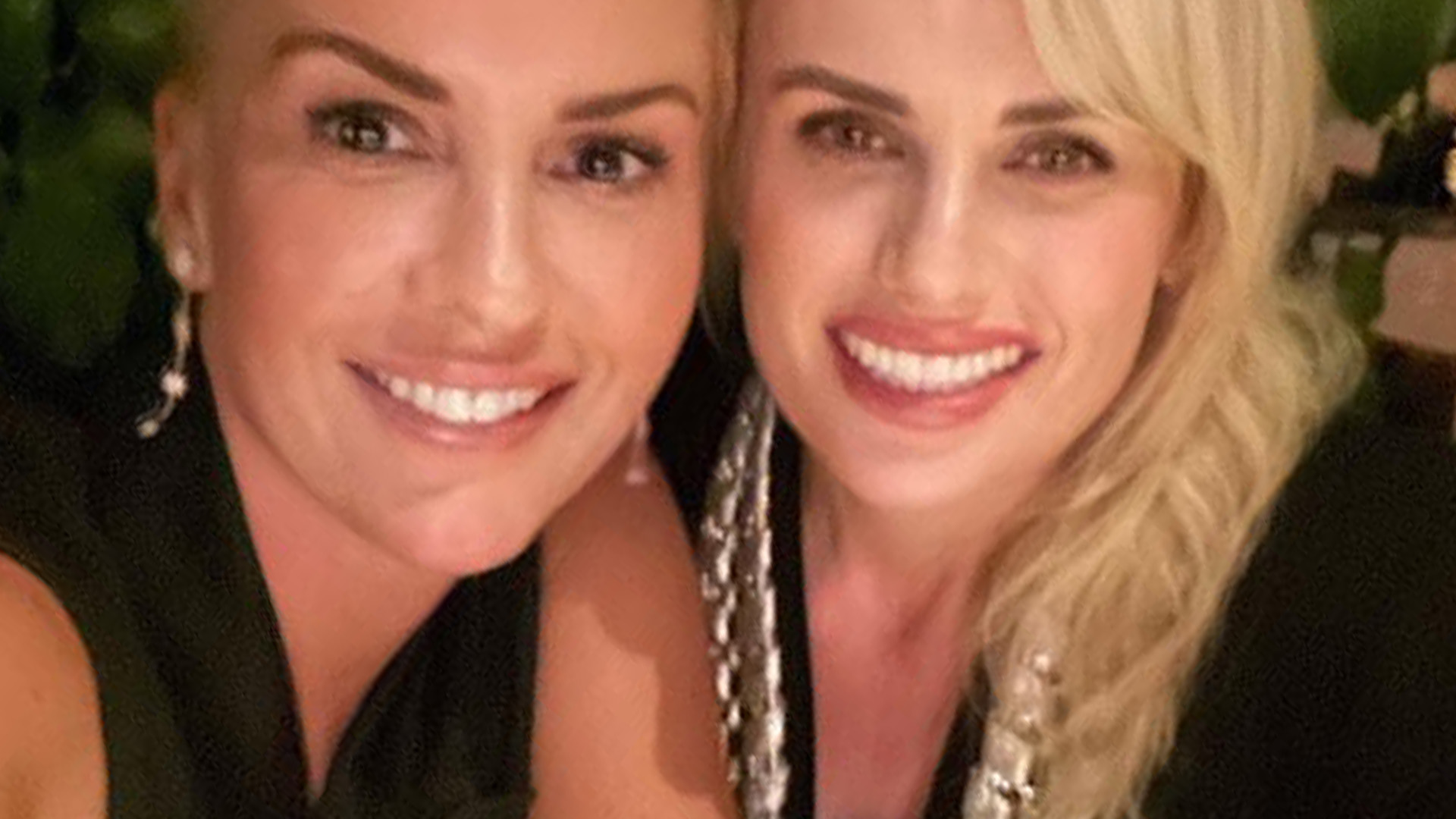 Wilson, 42, introduced her fans to her new girlfriend, Ramona Agruma, on Instagram on Thursday

At the time, Wilson didn’t share any details about her partner, but said they got to know each other on the phone, revealing they ‘spoke for weeks before meeting’

It is not known how long Wilson and Agruma – a fashion designer – have been dating, but they attended the Vanity Fair Oscars party together in March of this year and then travelled to Utah together in April

Wilson’s relationship news comes just over a year after she split from brewing heir Jacob Busch, with whom she had a four-month-long romance

What A Glorious Day For NSW Blues Fans [unbias article]

Man Takes Snake To Hospital Too After It Bites Wife

Woman ‘Married’ A Rag Doll And has A Family