A 25-year-old man from Zhengzhou recently got his five minutes of online fame after photos of him went viral online because of his unusually old appearance.

Mr Zhu doesn’t suffer from a rare condition that makes him look unnaturally old for his age.

He just has the look of a man in his mid-40s, despite being only 25 years old.

Photos of him wearing out-of-fashion garments, sporting eyeglasses and a much too serious hairdo have attracted a lot of attention on Weibo, China’s version of Twitter, spurring a number of humorous comments. 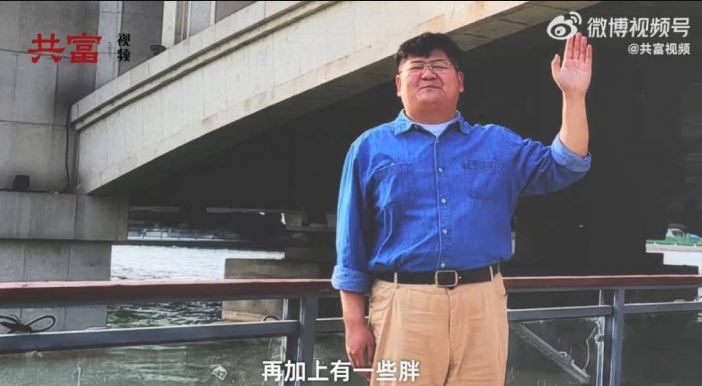 The Zhengzhou-based office worker has been quite a good sport about the jokes regarding his appearance, admitting that while looking for partners on dating apps he often gets flagged for falsely reporting his age.

He added that his unflattering wardrobe is a work requirement, although many found that hard to believe. 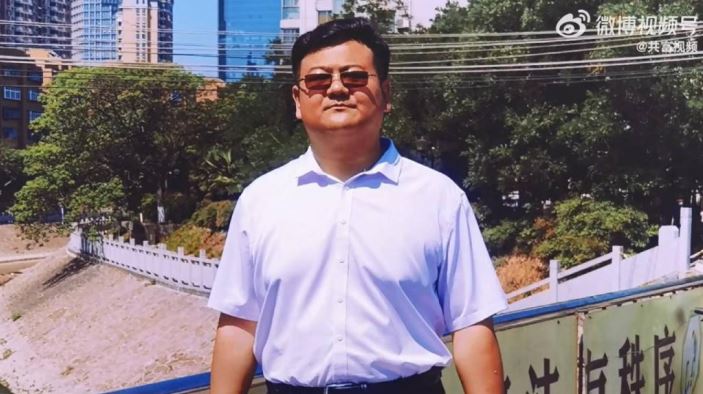