The legend’s jersey was auctioned for $10.1 million making it the most expensive piece of game-worn sports memorabilia of all time, passing Diego Maradona’s “Hand of God” jersey, which was sold for $9.3 million. 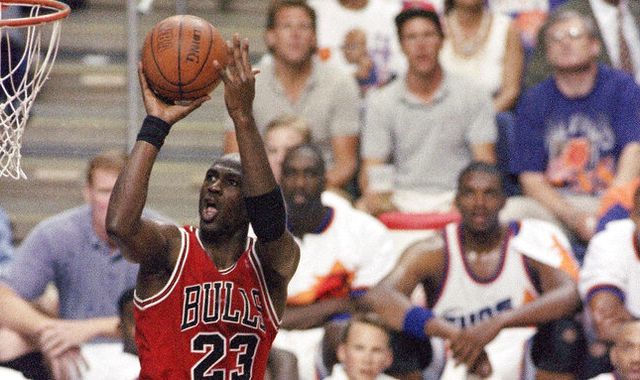 The Chicago Bulls jersey was initially estimated to be sold for $5 million, but after 20 bids, it proved to be an underestimation. Jordan’s “Last Dance” jersey also managed to become the highest auctioned basketball jersey, eclipsing Kobe Bryant’s autographed Los Angeles Lakers jersey, which was auctioned off for $3.7 million.

Michael Jordan donned the legendary jersey during the 1997-98 NBA season. The season would become known as “The Last Dance” and was covered extensively as the season Jordan infamously felt this was his last real chance at snagging another ring with the Bulls. During this season, Jordan would acquire his sixth NBA championship along with the Finals MVP, solidifying his GOAT status.