Did you know that Michael Jackson wanted to buy Marvel in the 1990s?

Imagine, if you will, a world in which Michael Jackson suited up to play Peter Parker in a movie. Because that’s the world Jackson wanted to live in.

Marvel had fallen on hard times in the 1990s and declared bankruptcy in 1996, selling off the rights to characters and franchises like Spider-Man, the Fantastic Four, the X-Men, and more to stay afloat.

Now Michael Jackson’s nephew, Taj Jackson, confirms once again that Michael was in discussions to buy the company. 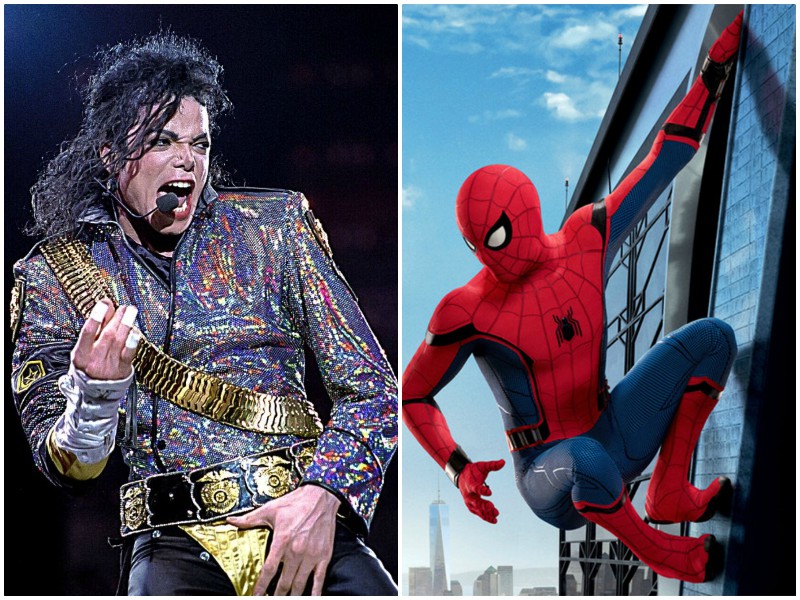