The upcoming film, Barbie, has been generating a lot of buzz a whole year ahead of its release date in 2023! Suicide Squad star Margot Robbie, 32, will take on the titular role of Barbie in the Greta Gerwig film alongside many other hit Hollywood actors. 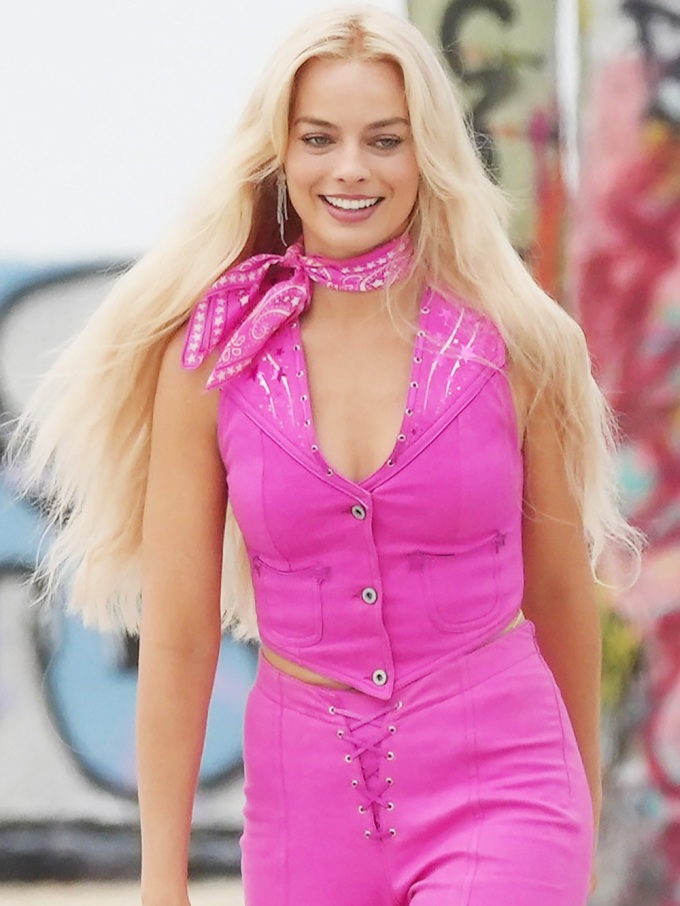 The studio officially announced the release date for the highly anticipated film on April 26, via Instagram. In the announcement, Warner Bros. also shared a photo of Margot as the beloved character! They captioned the post with the release date, “#BARBIE July 21, 2023, Only in theatres.”

Here’s a little sneak peek at what we can expect: 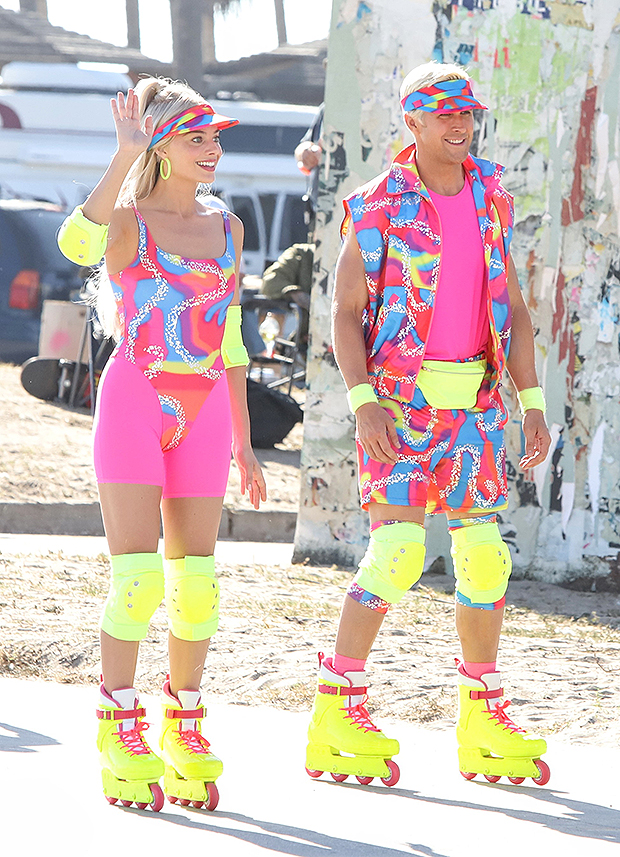 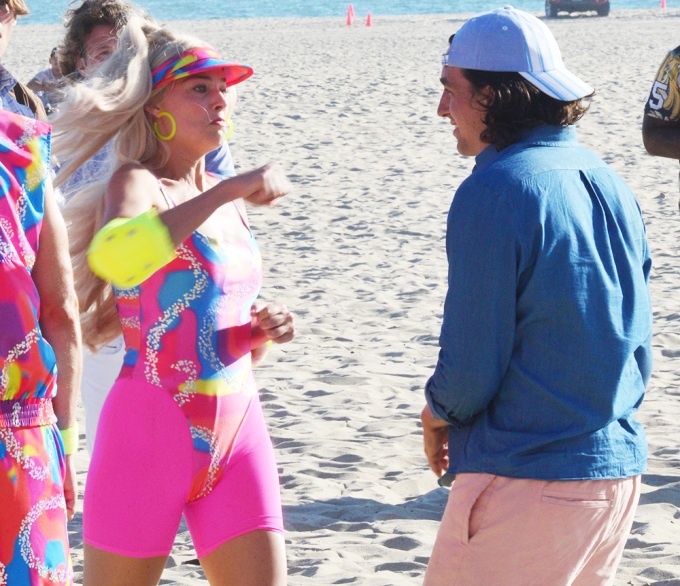