According to KDFW reports that the shooting took place on Monday evening (October 10) in South Dallas. 21-year-old Asia Womack was the woman killed, according to her mother Andrea Womack. She tells KDFW that her daughter was playing basketball at T.G. Terry Park just up the street from her home. 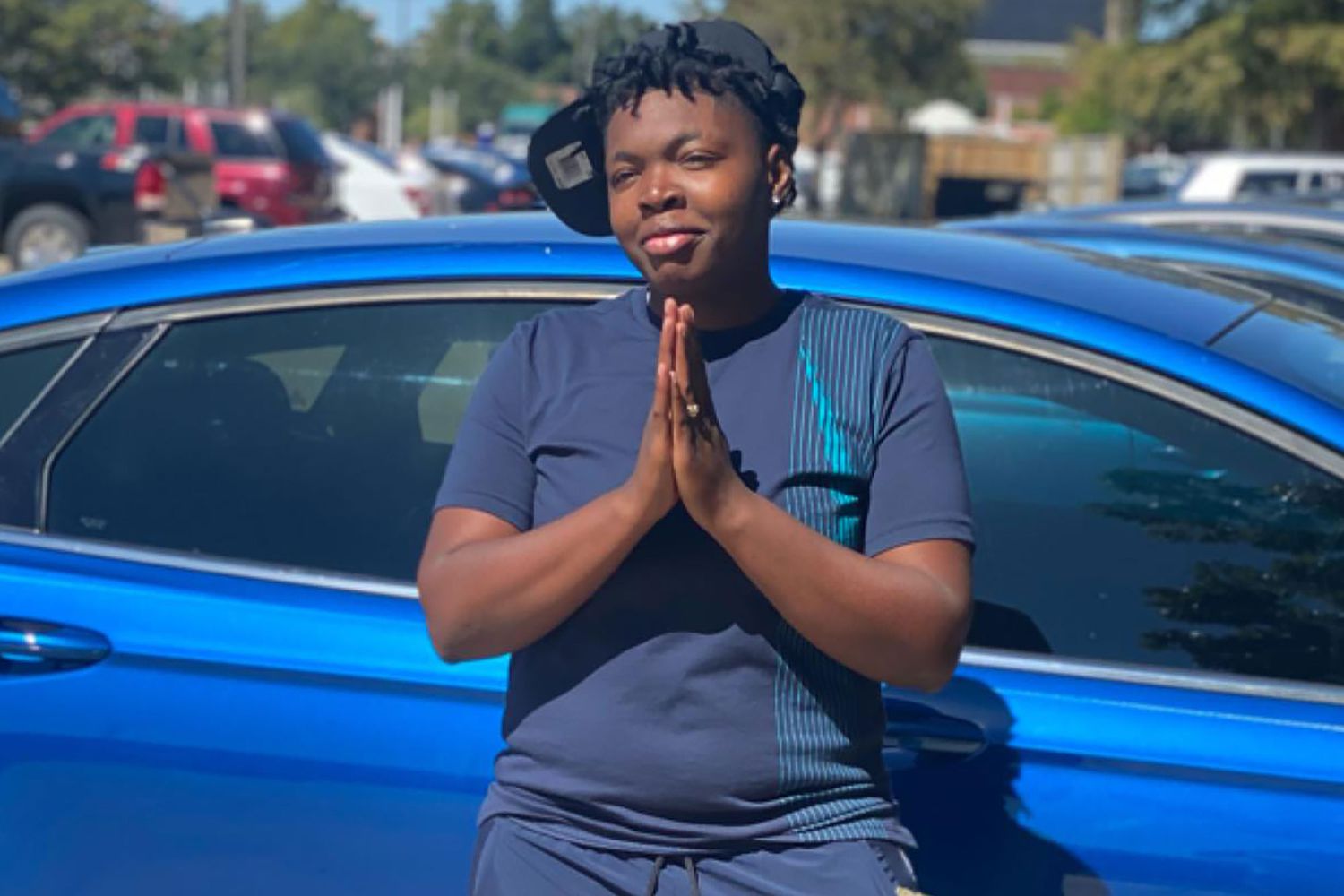 This was supposed to be a friend of Asia’s. She’s eaten with the man. She’s fed him, and he turned on her and killed her in a vicious way

Andrea describes Asia as a gifted basketball player and played the sport during her high school days. The family notes she was in a pickup game at the park playing against Hogg who is said to have shot her after she won.

This is so senseless. You become embarrassed basically because a female beat you in basketball.

I hope he gets arrested and never comes out.