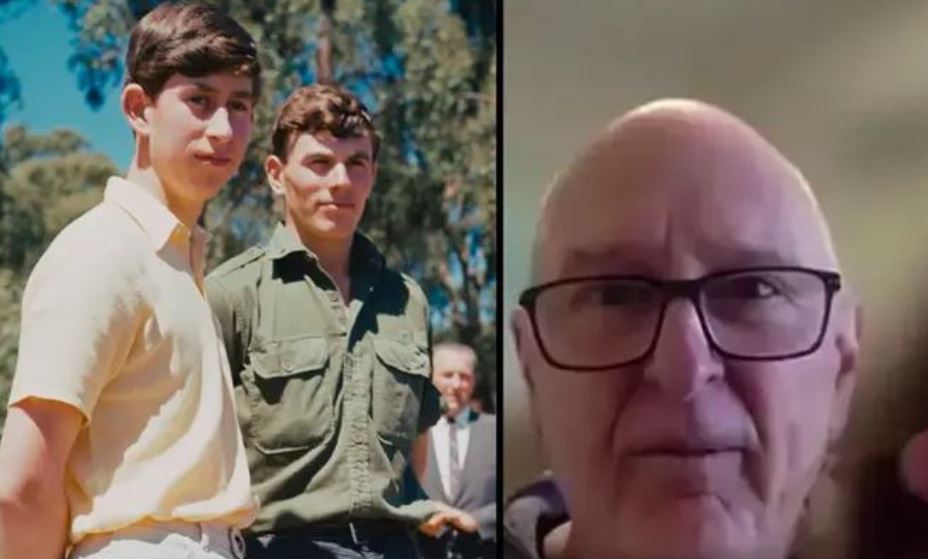 King Charles’s former classmate has admitted to keeping some of the monarch’s hair for more than 50 years. Righto.

The King attended Geelong Grammar School in Australia in 1966, and Richard Kumnick was a student there.

The new king attended the institution as an exchange student for two semesters before delivering his inaugural speech as head of state on September 9. 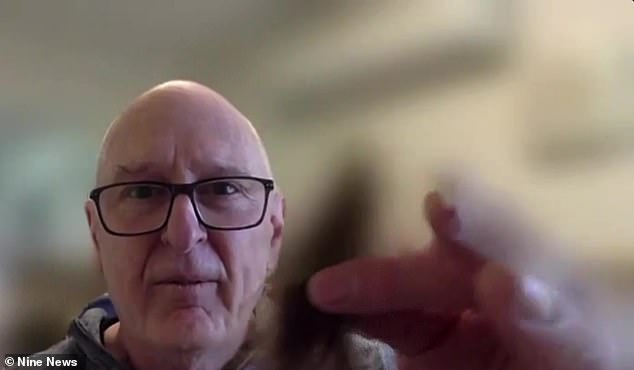 Richard claims that he went to a barbershop right after the then-Prince and took some of the hair home with him as a souvenir.

In an interview, he said:  “The then Prince Charles was waiting to get his hair cut and I was waiting for his to be completed.”

“I noticed his hair drop onto the floor. It was all his because he was the first one to have his haircut.”

Richard claimed to have taken a “handful” of the hair and to have preserved it ever since in an envelope.

“I must say it’s a different colour than the hair we see today,” he said.

Richard claimed that Charles, who was a prefect at the time, had discovered him smoking but chose not to tell a teacher. 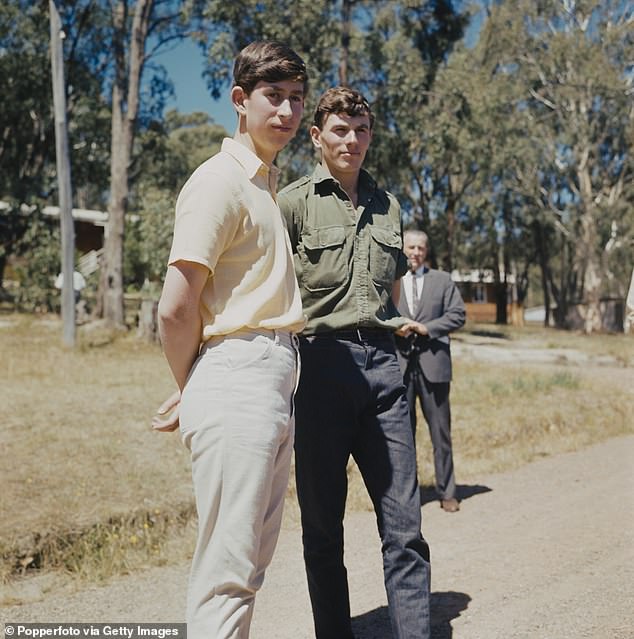 Richard responded when asked if he thought Charles would make a suitable ruler: “Oh, I think he will be in the same vein as his mother.”