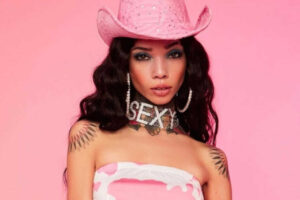 Instagram model, Gena Tew, recently discovered that she’s been living with Aids for almost a decade and didn’t know until she started feeling ill not too long ago.

Gena says that she may have contracted it while she was homeless as she had been assaulted a couple of times during then.

She constantly updates her Instagram page with pictures and videos of her navigating her way through her illness while also trying to raise awareness of her condition and how much it can take a toll on a person. 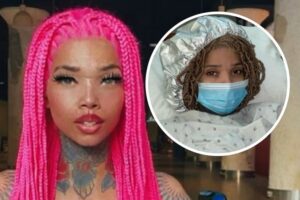 She recently revealed that she has lost mobility in her legs and has to move around in a wheelchair.

Gena is definitely not a stranger when it comes to mingling with celebrities as she has been linked to the likes of Chris Brown, Nick Cannon, and many others. Gena may be suffering from one of the world’s worst incurable diseases, but her outlook on life is still positive and she hopes that things will look better for her in the future.