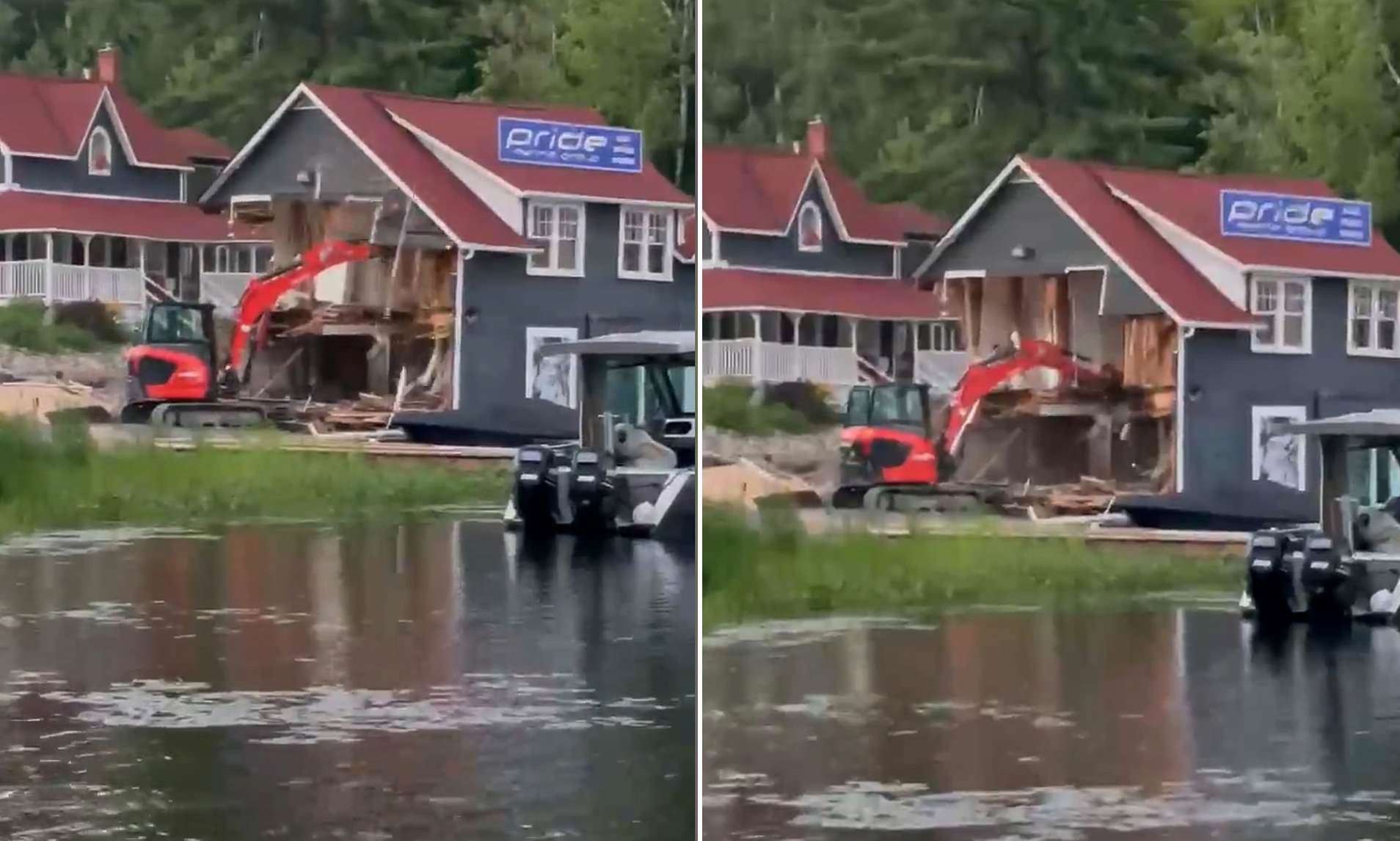 A 59-year-old man has been charged with mischief and slapped with a $5,000 fine after a viral video circulating online showed him using an excavator to severely damage several properties in Muskoka Marina, a popular summer retreat of the rich and famous in Ontario.

Police officers who arrived on the scene just after 9 p.m. on July 21st discovered “significant damage” to the marina on Lake Rosseau in Muskoka Lakes Township, but no suspect. 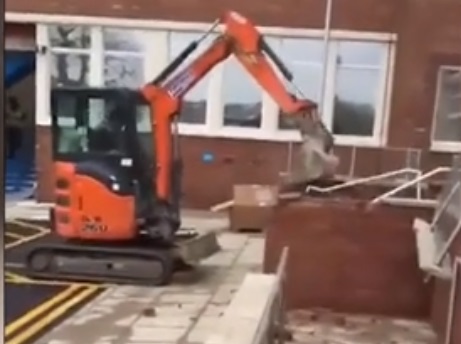 It was only after a video recorded by a local went viral on Twitter that the 59-year-old perpetrator was identified. He is now scheduled to appear in court and risks spending time behind bars.