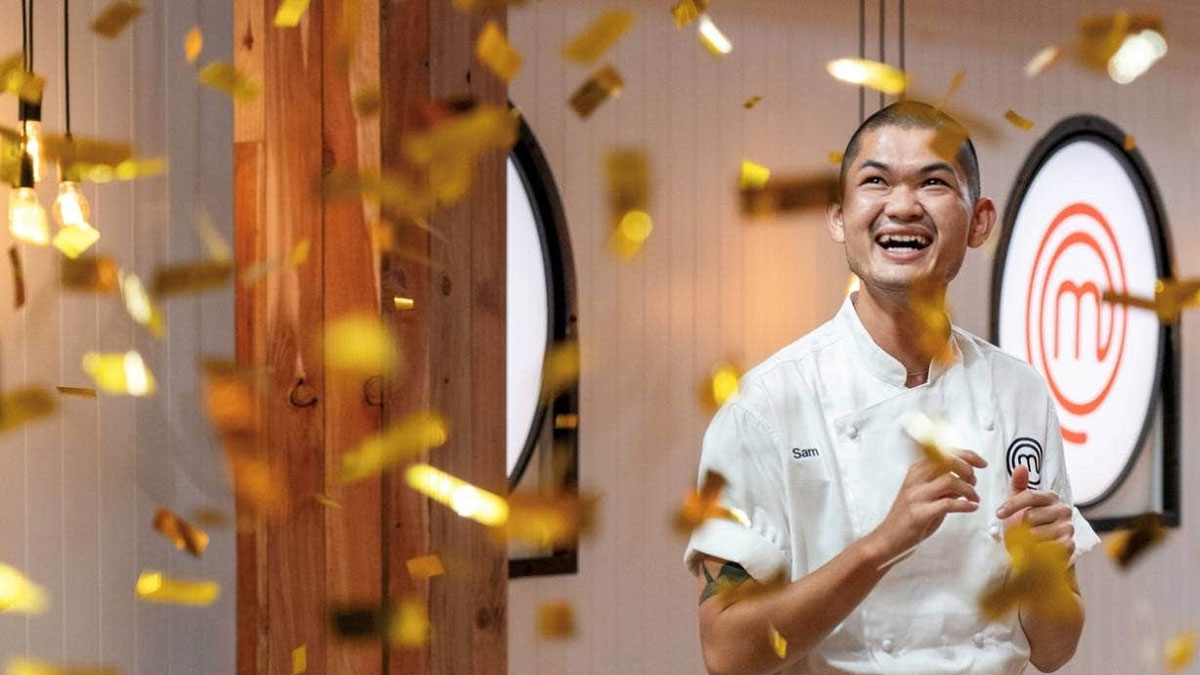 Low says he never thought to dig into his truth and use it as fuel to give him purpose and pride in winning this competition.

Low adds after being a shy, scared, closeted, obese , bullied and racially discriminated while growing up, he is now empowered to push through his life and give him strength to go for his dreams.

Low says through all the good and the hardest of times, his challenges constantly remind him of his self-worth and makes him believe he is enough.

He says owning his identity, reconnecting with his cultural heritage and being proud has reminded him nothing is impossible.

He adds without the support of his community, he could not achieve winning the cooking competition.

The New Zealand Master-chef’s winner says he does not know what is next for him but he feels blessed and joy after winning.