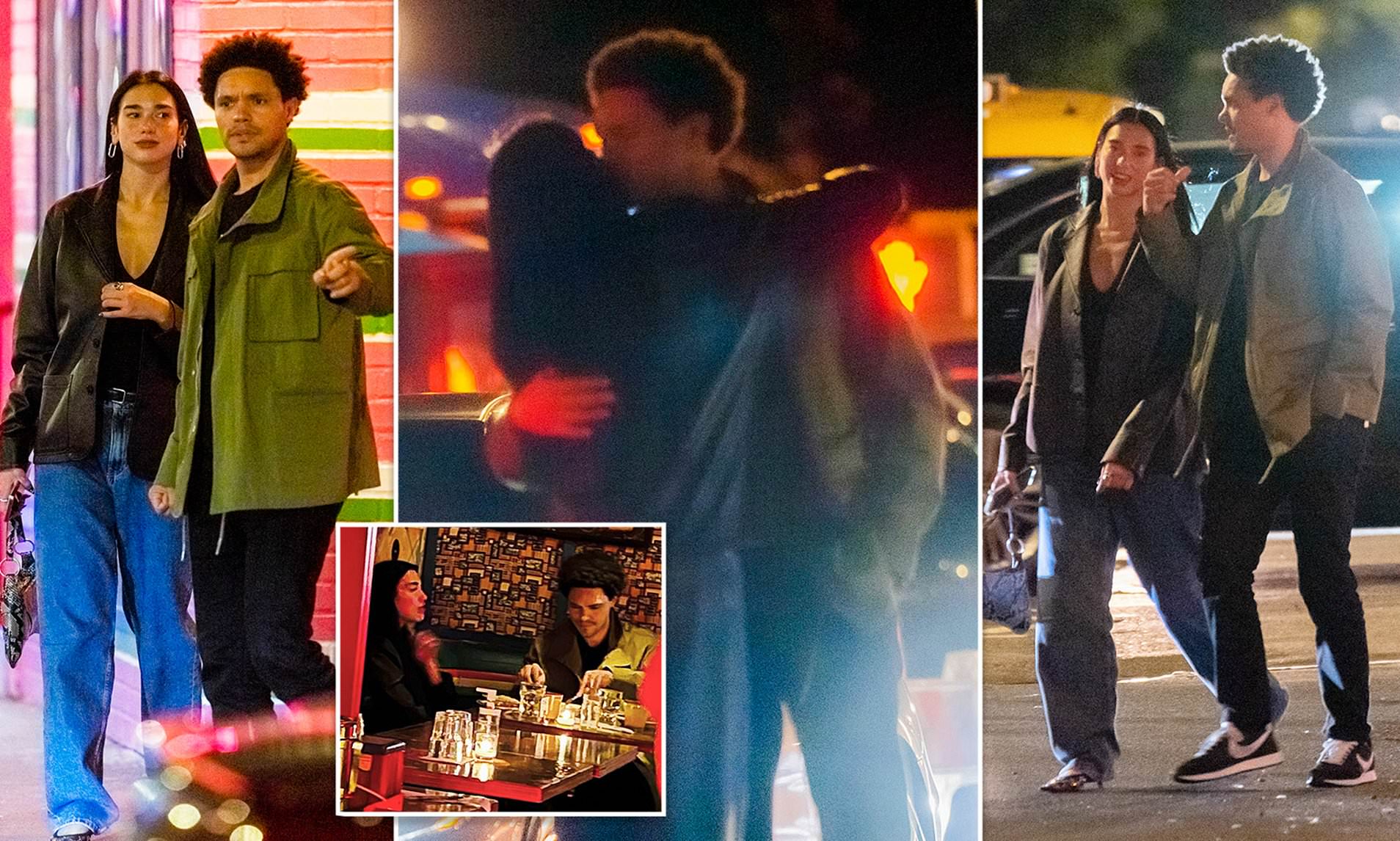 Dua Lipa previously made a sultry appearance at the Grammys, which Noah hosted