BTS will not be able to perform with its full seven-member lineup until 2025, as the group is headed to the South Korean military. However, the first member to be enlisted, Jin, will release his solo material in the coming weeks. 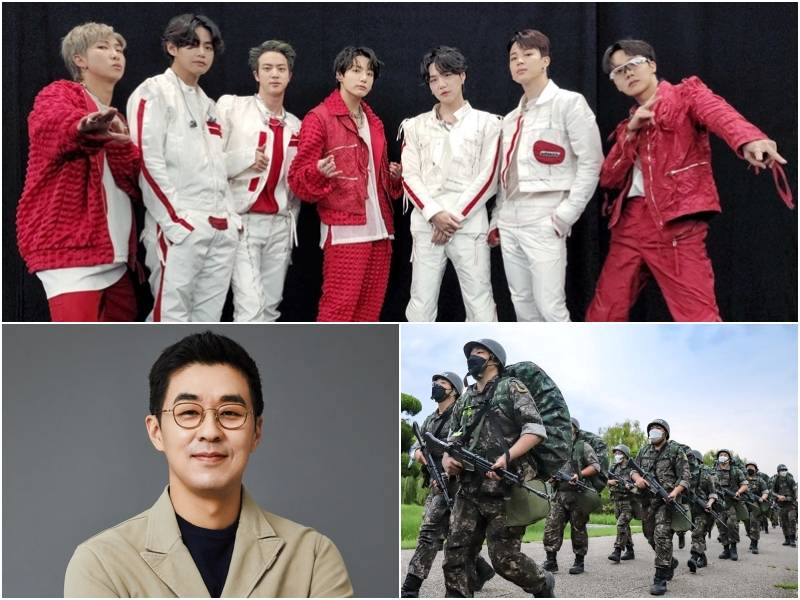 BTS label BigHit Music, a subsidiary of HYBE, announced Monday that each of the BTS members – Jin, RM, J-Hope, Suga, Jimin, V and Jungkook – is going to face mandatory national service, though timing will vary by member.

Jin will initiate the process as soon as his schedule for his solo release is concluded at the end of October. He will then follow the enlistment procedure of the Korean government. Other members of the group plan to carry out their military service based on their own individual plans.

All able-bodied male South Korean citizens must serve in the armed forces for at least 18 months, though the length of service may vary. Draft begins in the year they turn 18 but the men may postpone it until age 28. In December 2020, the South Korean National Assembly passed the so-called “BTS law” to allow K-pop entertainers to postpone their service until the age of 30, with a recommendation from the culture minister.

Jin is turning 30 in December and is the oldest member. Jungkook, the youngest, is 25 years old.

The mandatory military service for the band as well as Korean male pop stars in general has divided the country in recent years, as K-pop’s popularity has grown worldwide. While many including some lawmakers say the musicians’ contribution to the country’s global recognition should qualify them for an exemption, others that include the defense ministry have opposed the move.

In a country that has superpower neighbours such as China and Russia as well as a sabre-rattling North Korea, many people believe that the military service requirement serves as a social equalizer and any attempt to take an easy way out has suspended or ruined the careers of several entertainers and other public figures.

For some observers of BTS, writing has been on the wall since June when the band announced that they were taking a break from group activities to focus on individual projects. In July, J-Hope was the first to release solo material with the album Jack in the Box, which featured singles “MORE.” and “Arson.”