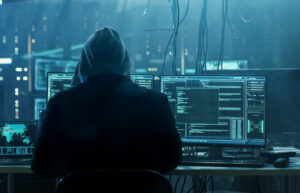 Sharing nudes with someone you trust and someone you know won’t show anyone else is all well and good, but let me just tell you now that once you’ve sent any type of document to someone via the internet, someone somewhere out there will be able to access it somehow.

The dark and deep webs are two of the most dangerous things to be found on the world wide web and users of the web have stated that even though you think that sending your private pictures to your partner is a private thing if you used the internet to send it, chances are it can easily end up on the dark web.

So we’ve decided to compile a list of reasons as to why sending nudes is bad news.

That basically concludes the list because if you need more reasons other than the fact that your picture could highly likely end up on the deep dark web with strangers and, most probably, criminals, gawking at it then you need help.