In Cluj-Napoca, Romania, residents were able to pay for their bus tickets by doing 20 squats. 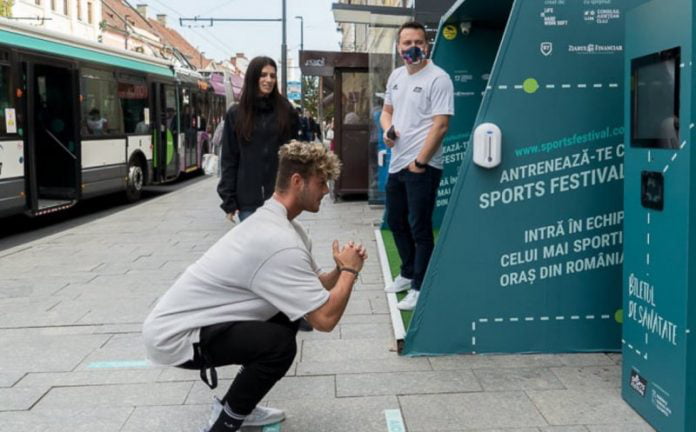 The challenge was located at the Memorandumului Sud bus station. Passengers who completed the workout would receive a free single trip on the city’s public transport network for seven days. 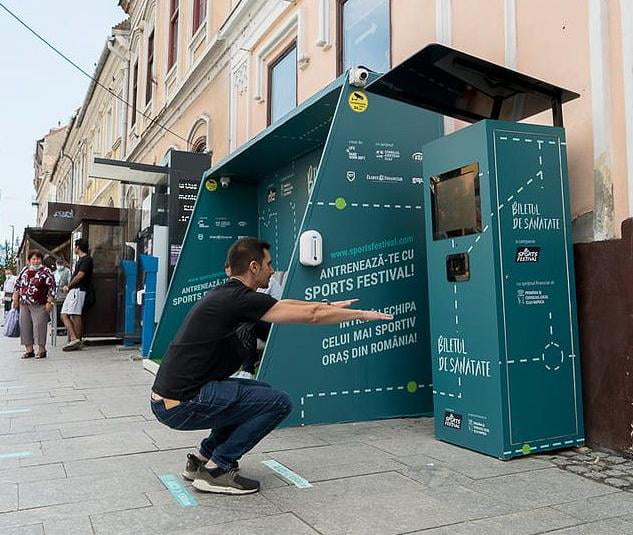 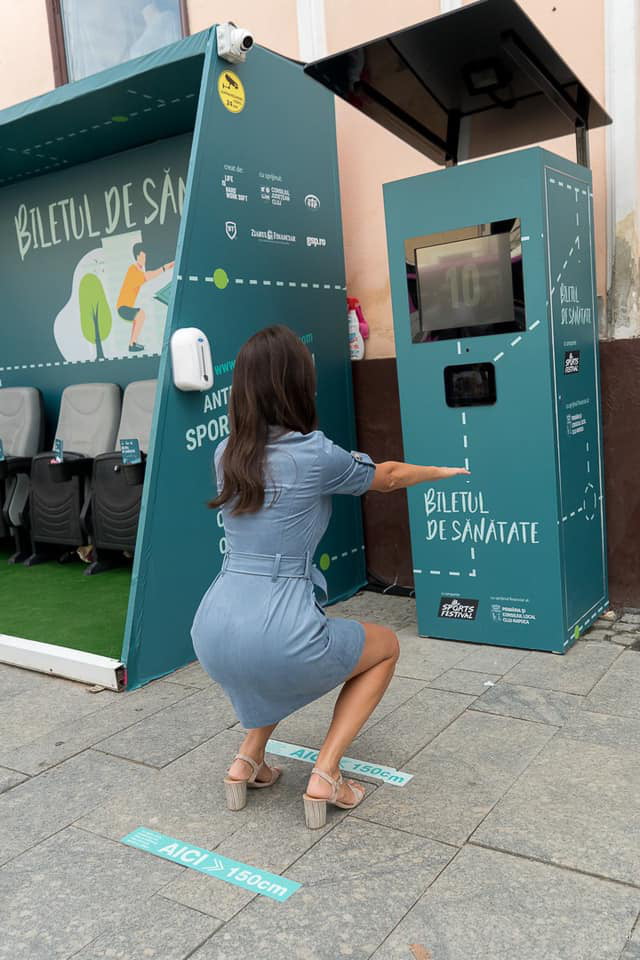 The 2-week health campaign was organised by Sports Festival, the largest multi-sport event in Romania, to promote physical activity and a healthy lifestyle among the residents in the city. Disabled and elderly people get to ride for free.

Sport can be the basis for prevention and education, the public can be directed to healthy behaviours in the long run.

A booth equipped with a video camera has been placed at the bus station. Passengers were required to do 20 squats in two minutes to receive a free bus ticket, which they called The ‘health ticket’. 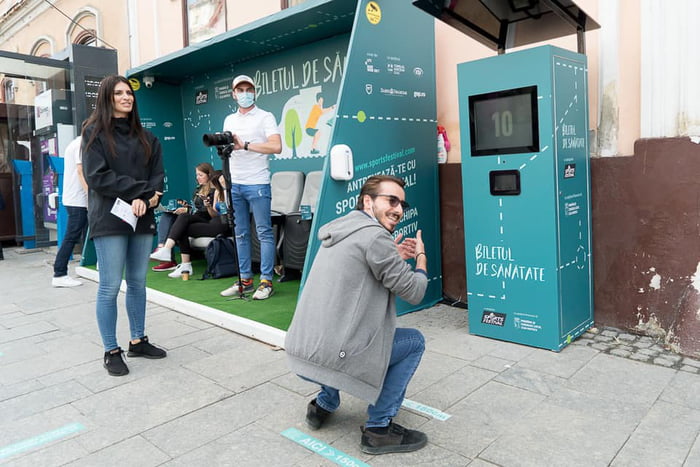 Some 14,500 health tickets have been issued during the campaign, exceeding initial calculations, organisers said.

By the end of the promotion, residents of Romania’s second biggest city had completed more than one million squats.