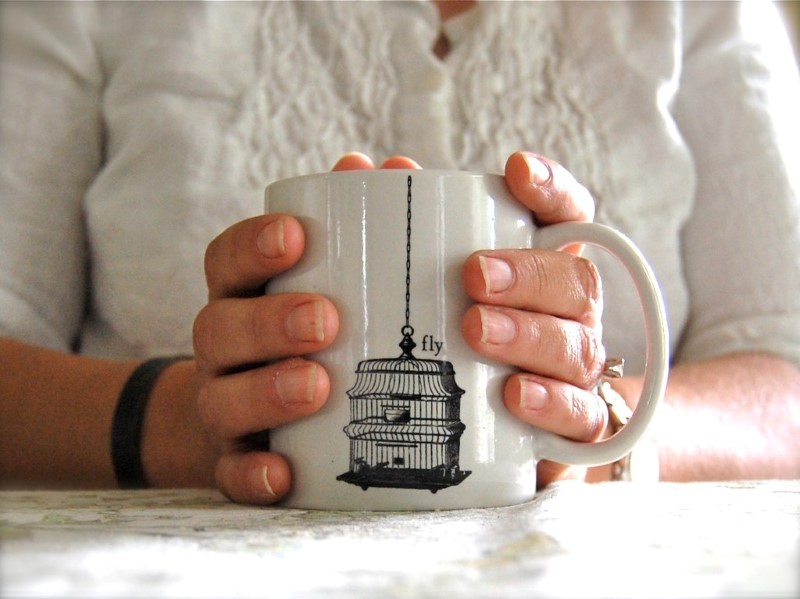 We all know the caffeine in coffee can have a stimulant effect and help coffee drinkers wake up in the morning. It’s also interesting to note that caffeine works in the brain to block a certain neurotransmitter called Adenosine, which actually inhibits brain function. Medical trials have demonstrated that drinking coffee can improve energy levels, mood, memory, reaction time and cognitive function in general. 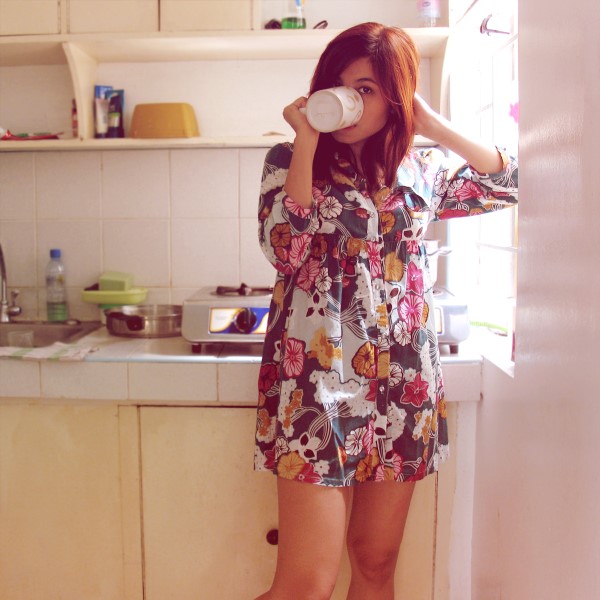 Here’s a benefit that’s bound to be a hit with a lot of people. It has been well-proven that caffeine helps burn away fat, and nearly every fat-burning supplement ever developed contains caffeine. Caffeine is able to boost the body’s metabolism by 3 to 11 percent on average. 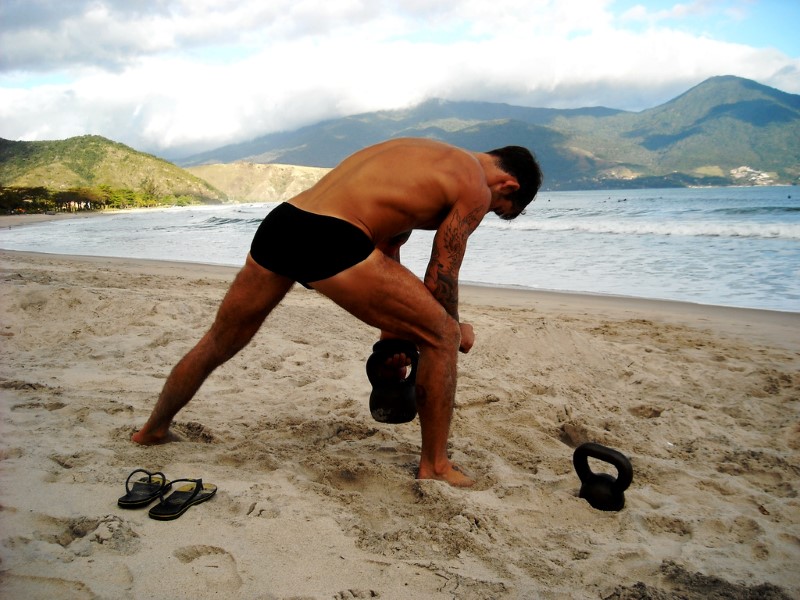 Caffeine increases levels of adrenaline in the bloodstream which can give a performance boost to the body. This translates into better and longer-lasting workouts. Studies have shown that caffeine can improve physical performance by as much as 11 to 12 percent.

Yes, coffee actually contains a lot of things that are good for you, including vitamin B2, vitamin B3, magnesium, vitamin B5, potassium and manganese.

Cuts Your Risk of Diabetes 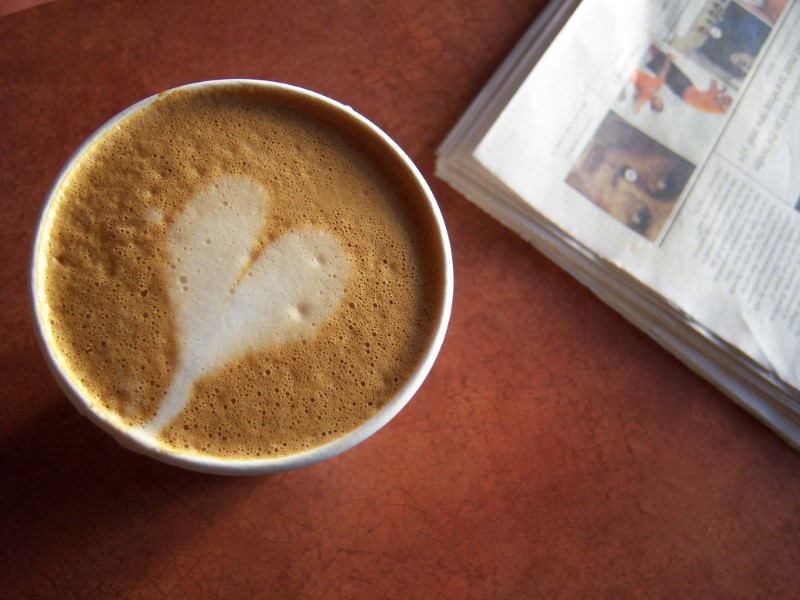 So far, this one seems to be a bit of a mystery for medical researchers, but evidence suggests that coffee drinkers are less likely to develop type 2 diabetes. In fact, research has shown that people who down the most coffee have reduced their risk of type 2 diabetes by as much as 23 to 50 percent.