YouTube and internet sensation IShowSpeed has released his own official World Cup song for the Qatar tournament.

Speed has built his reputation with his variety of gaming and entertainment livestreams and totals a whopping 12.6m subscribers on YouTube. 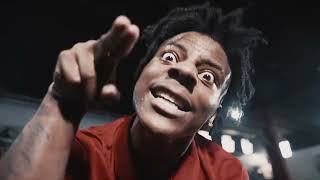 His latest release was posted on his YT channel yesterday and has received over 3.9m views in 18 hours so far.

Speed being speed with his sus ways, he actually drops bangers that are worth the views he gets, and I don’t see him slowing down soon.

I really think that if he changes a few verses and lines, his song might be considered to be the official WC anthem, I mean chorus is just catchy af –